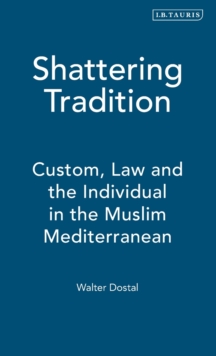 Shattering Tradition : Custom, Law and the Individual in the Muslim Mediterranean Pt. 1 Hardback

Part of the Islamic Mediterranean series

Few deny that in the Muslim world religion and law are intimately linked.

However, local legal realities mean that Islamic law is often pushed out of the picture by customary law, which is usually tribal, and by state law.

Shattering Tradition concentrates on customary law, which is the least investigated of the three, and considers the ruptures and potential for conflict in Muslim law as well as the continuities and interactions.

Shattering Tradition is vital reading for all those interested in the social anthropology of the Middle East and the wider study of Islamic law.

Also in the Islamic Mediterranean series   |  View all 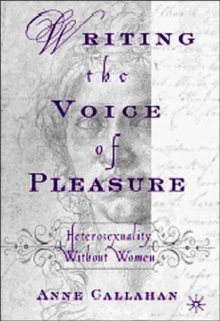 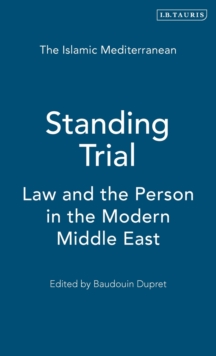 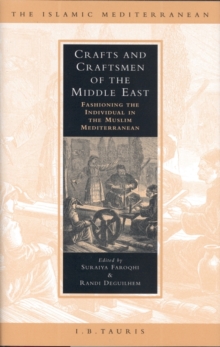 Crafts and Craftsmen of the Middle East 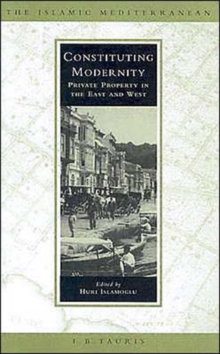