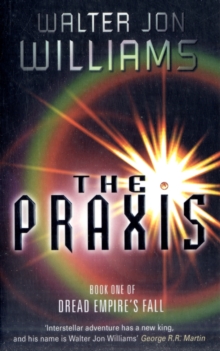 The Praxis : Book One Of Dread Empire's Fall Paperback / softback

The empire of the Shaa had lasted 10 millennia. 10,000 years of terror, infinite violence and oppressive, brutal order, legitimised by The Praxis, the harsh code of ethics that they imposed on the races they conquered.

But the Shaa began to commit ritual suicide when it became clear that their near immortality came at a price.

For each Shaa there would come a time when their vast minds were no longer capable of absorbing new information: their memories were full.

Now the Shaa are no more, but the terror and violence are only beginning.

The death of the last of the Shaa leaves the galaxy-wide empire leaderless, and into this power vacuum flow the pretenders to the throne: the Naxids, oldest client race of the Shaa, who believe themselves inheritors of the empire; and a frail alliance of the remaining races, including humanity. And so, the story of a dread empire's fall begins... 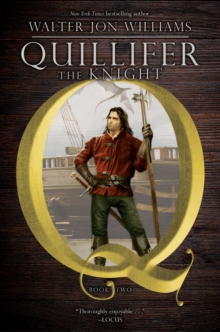 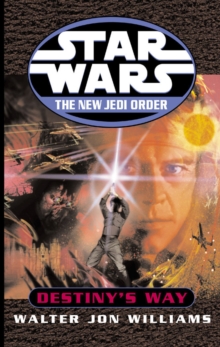 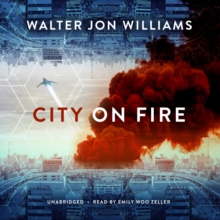 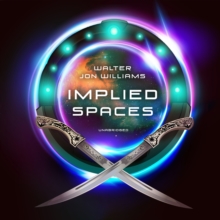