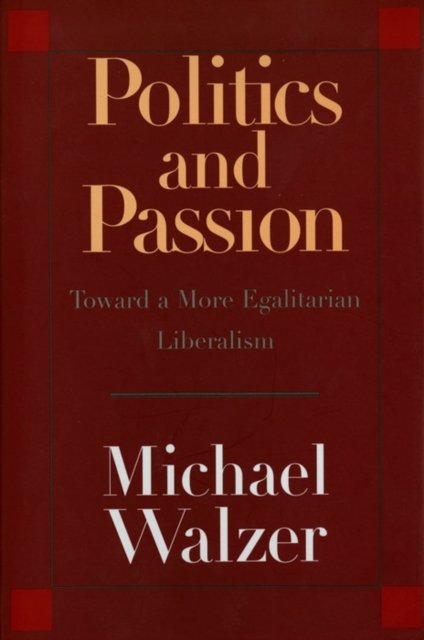 Politics and Passion : Toward a More Egalitarian Liberalism EPUB

Liberalism is egalitarian in principle, but why doesn’t it do more to promote equality in practice? In this book, the distinguished political philosopher Michael Walzer offers a critique of liberal theory and demonstrates that crucial realities have been submerged in the evolution of contemporary liberal thought.

In the standard versions of liberal theory, autonomous individuals deliberate about what ought to be done—but in the real world, citizens also organize, mobilize, bargain, and lobby. The real world is more contentious than deliberative. Ranging over hotly contested issues including multiculturalism, pluralism, difference, civil society, and racial and gender justice, Walzer suggests ways in which liberal theory might be revised to make it more hospitable to the claims of equality.

Combining profound learning with practical wisdom, Michael Walzer offers a provocative reappraisal of the core tenets of liberal thought. Politics and Passion willbe required reading for anyone interested in social justice—and the means by which we seek to achieve it. 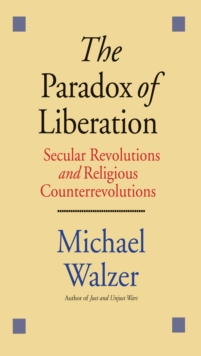 The Paradox of Liberation 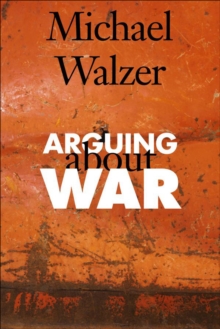 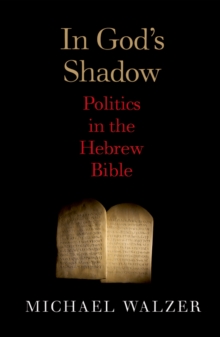 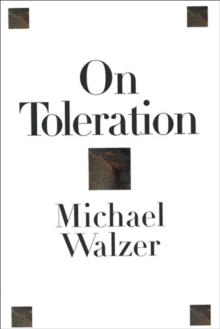