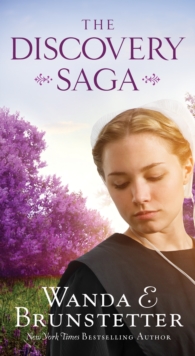 Part of the The Discovery - A Lancaster County Saga series

A Young Amish Couple Faces Insurmountable Oddsâ€‹
It was to be a short trip to Indiana that might help Luke Stoltzfus build a business that will support his young wife. But when Meredith hears that the bus her husband was on burned in a snow-induced accident and his personal effects were found among the rubble, she is left without hope. Harboring a secret she had planned to share when he returned, she must find a way to go on alone.

In a Philadelphia hospital, a battered man is brought in from being mugged in a bus station, but his memories have been wiped clean. His caregivers and new friends call him Eddie, but even as his body heals, his soul longs for a missing part locked away in his injured brain.

As the seasons pass from winter to spring to summer, Meredith moves in with her parents and slowly allows old friend Jonah Miller to make her smile again. But even while life must go on, Meredith grieves.

Follow the journeys Meredith and Eddie take, and see the amazing way their lives are brought together.

Originally released in a 6-part serial, now you can have The DiscoveryA Lancaster County Saga all in one book. 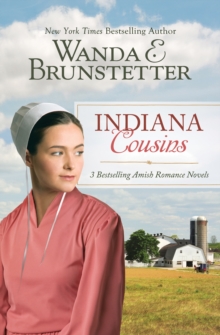 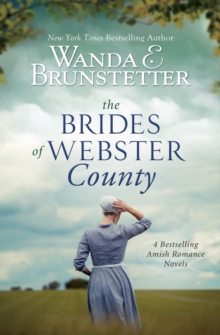 The Brides of Webster County 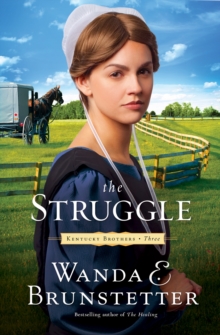 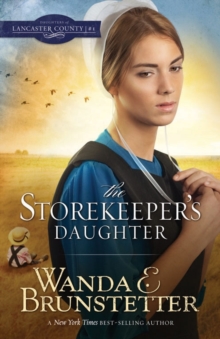 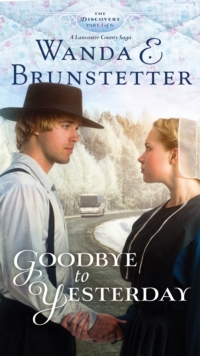 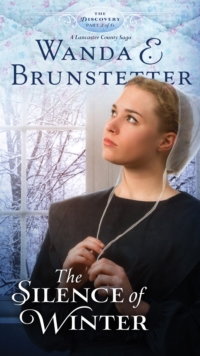 The Silence of Winter 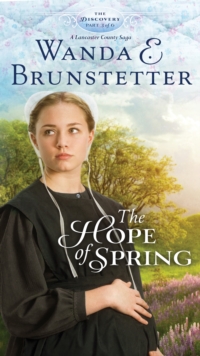 The Hope of Spring 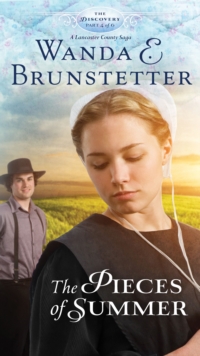 The Pieces of Summer