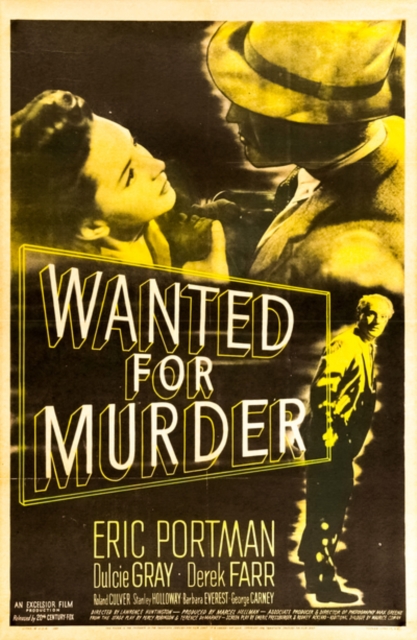 Anne Fielding (Gray) is perfectly content with her life with stable, predictable boyfriend Victor (Eric Portman) until she meets the mysterious Jack (Derek Farr) who sweeps her off her feet and leaves her head and her heart in turmoil.

After a young woman is found dead, the latest victim of the notorious serial killer known only as 'The Strangler', both Victor and Jack, standing near to the scene, are arrested as suspects.

As Anne fears for her own life, the police do all in their power to prevent another murder. 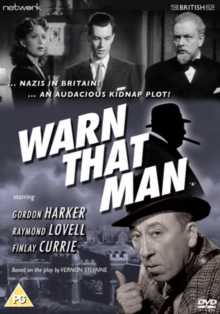 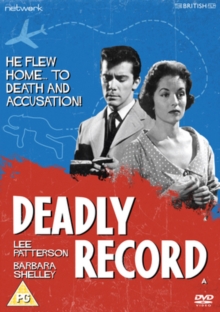 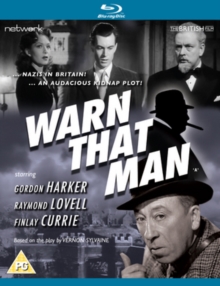 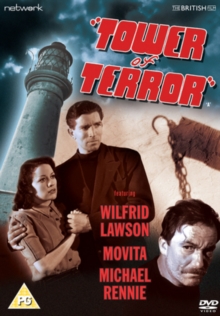 The Tower of Terror