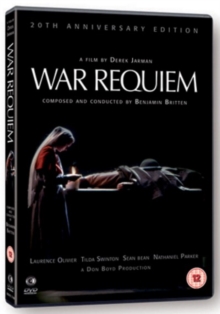 Dramatised scenes, featuring performances from the likes of Nathaniel Parker, Tilda Swinton, Sean Bean and Laurence Olivier, are interwoven with cinematic, poetic images and harrowing archive footage which all serve to recreate the horrors of 20th century warfare. 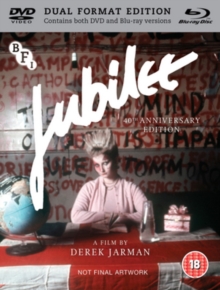 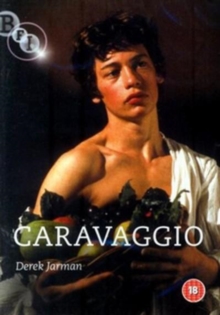 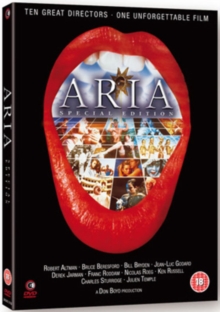 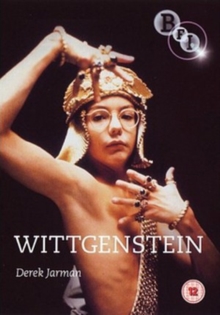