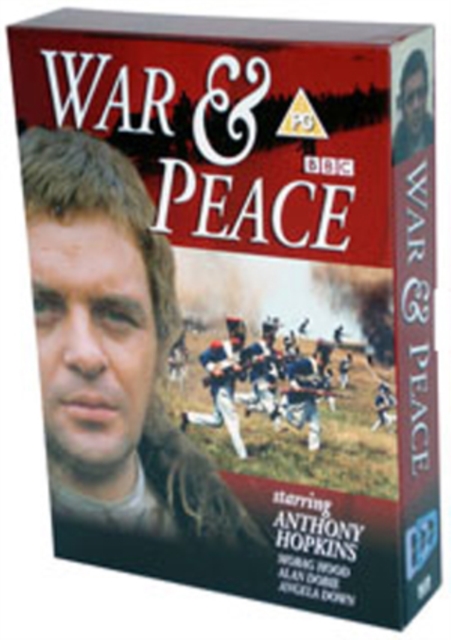 Set in Russia at the turn of the 19th century, the series follows the mixed fortunes of Pierre Bezuhov (Hopkins), the illegitimate son of a wealthy count, who along with his friend Andrei Bolkonsky (Alan Dobie) becomes caught up in the Napoleonic wars. 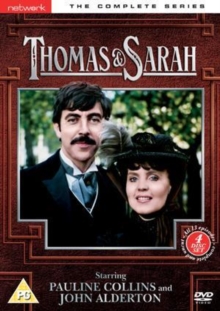 Thomas and Sarah: The Complete Series