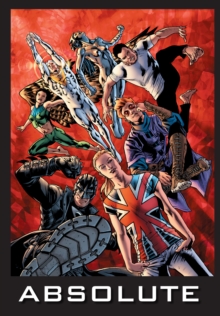 The Authority travel to space! After they obtain the Carrier (a ship capable of moving through the Bleed, the red space which separates alternate universes in the Wildstorm/DC multiverse), but before they can settle in comfortably, a new threat arises.

Having tired of the Authority for interfering with Earth's affairs, as well as for reasons of self-interest, the G7 nations (the United States of America, Canada, France, Britain, Japan, Germany and Italy) establish a new Authority, with each member representing one of their respective nations and under their orders.

In removing the current Authority, the United States has Seth Cowie incapacitate each member of the Authority, causing the Carrier to crash into Antarctica, allowing the G7 Authority to commandeer the interdimensional vehicle.

Will the Authority be able to regain control, or is this new Authority team too powerful? 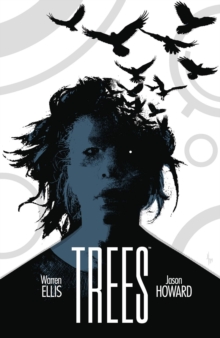 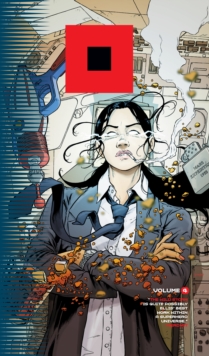 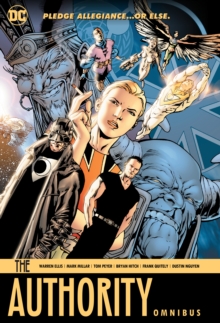 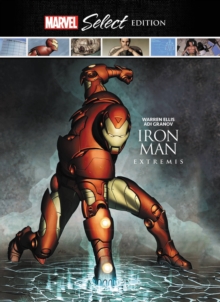