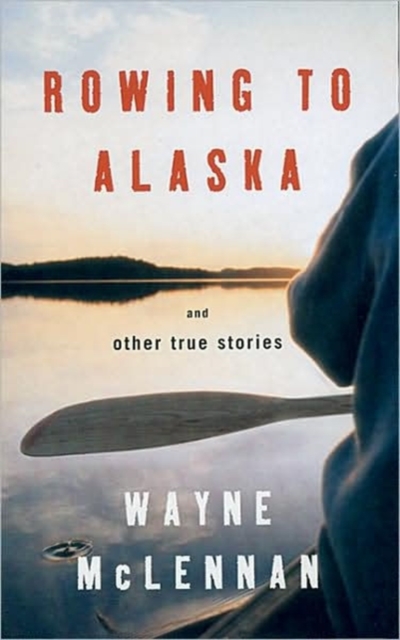 Rowing To Alaska And Other True Stories Paperback / softback

Wayne McLennan tells the story of his utterly extraordinary life through a series of adventures after he leaves his home town in Australia, desperate to avoid following his father and grandfather into the mines.

Travelling from the Australian outback to London and Spain, McLennan has skippered a fishing boat off the coast of Nicaragua, become a professional boxer, mined for gold in Costa Rica and made a gruelling six-month journey - by rowing boat - along the 1000 miles of coast from Seattle to Alaska.

He tells the stories of the compelling characters he encounters along the way: men who refuse to give in to the conformity and comforts of modern life, choosing instead lonely and often dangerous occupations.

A wonderfully vivid, 'Hemingway-esque' memoir by a talented and honest writer.