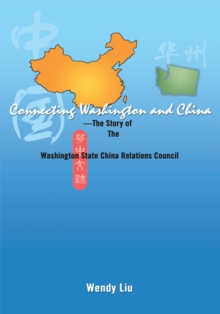 Joseph J. BorichPresident, Washington State China Relations CouncilAs a relatively junior Foreign Service Officer working on the State Departments China Desk in 1978, I found myself in an ideal fly-on-the-wall situation from which to observe and peripherally contribute tothe chain of events that would lead to the full normalization of relationsbetween the U.S. and China on January 1, 1979.By January 1980, I was in China helping to reopen the U.S. consulategeneral there after a 30-year hiatus. Although I did not imagine it atthe time, I would spend much of the final 17 years of my ForeignService career involved with China. During that time I encounteredthe Washington State China Relations Council its executive directors,board members, member company representatives and delegates ofvarious WSCRC-led missions on a number of occasions. In theprocess my knowledge of and respect for the WSCRC and its missiongrew with each passing year. Perhaps it was destiny that the WSCRCs executive director positionshould become vacant in 1997 at the same time that I retired fromthe Foreign Service. Whether by fate or coincidence I was ineluctablydrawn to accept the Councils offer of employment, an acceptance thatyears later I have found no reason to regret.Washington is one of only a handful of states that have foundcompelling reasons to establish and support a China-centric nonprofitbusiness association like the WSCRC, and the WSCRC remains theoldest and arguably best known of these. The foresight of the WSCRCsfounders tying together Washington states historical links to China withthe suddenly unleashed but still not well understood new opportunitiesfor business with China on a massive scale has been fully justified byhistory. Today Washington leads all states on a per capita basis in tradewith China and is the only state to maintain a trade surplus with China. This is very important because no other state is nearly as dependent onforeign trade as Washington nearly one job in three here is directlytied to international trade. The vision of the WSCRCs founders in1979 has withstood the test of time.I congratulate Wendy Liu for writing Connecting Washington andChina, published originally in 2005, and for updating it with newcontent. The Washington State China Relations Council has in morethan a quarter century become an institution in the state of Washingtonand in the realm of post-normalization U.S.-China relations. As such, itsstory is certainly worth telling. But, this work also reflects an intenselypersonal voyage of discovery for Ms. Liu, with her own metamorphosison her journey from China to the United States and from normalizationthrough Tiananmen and beyond. That, too, is a story worth telling.Seattle, November 2009 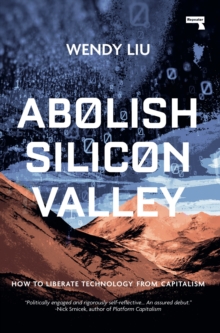 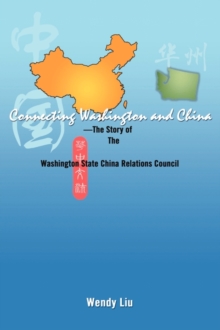 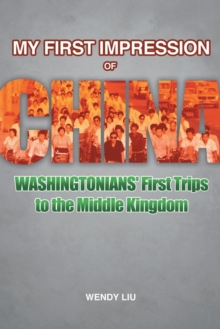 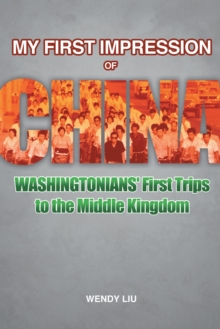