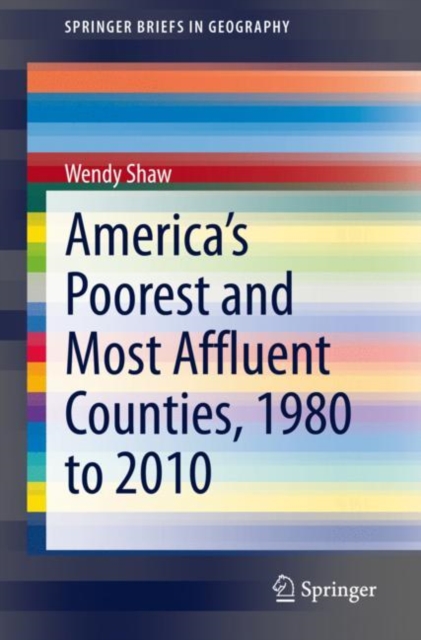 Part of the SpringerBriefs in Geography series

This book explores the changing spatial distribution of the United States of America's poorest and most affluent counties over the 30 years from 1980 to 2010.

While overall rates of poverty have changed somewhat during this period, the geography of counties where affluence and poverty rates are the highest have also shifted as economic fortunes wax and wane.

The spatial understanding of poverty and affluence is an important dimension of addressing the complex economic and social contexts within which poverty occurs, and which vary substantially depending on several factors.

While there has been significant focus on poverty in the United States, including some analysis of its spatial characteristics, since the 1960s there has been relatively little research on the concomitant geography of affluence.

The geographies of poverty and affluence analyzed in this book give a view of spatial economic segregation.

Spatial aspects of both the poorest and most affluent counties are focused on, as well as the changing gap and relative geographies between rich and poor over three decades.

Also by Wendy Shaw  |  View all 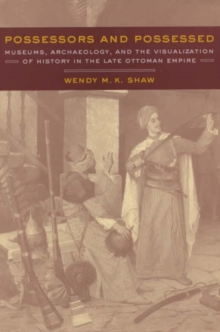 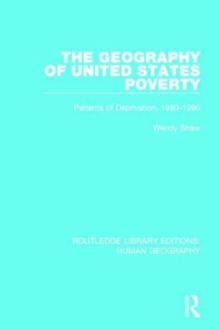 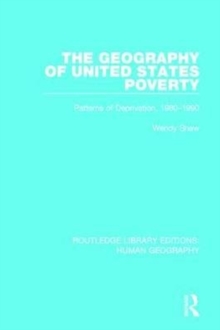 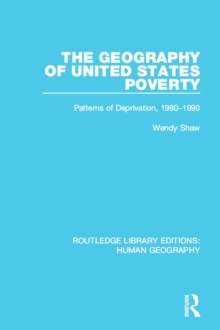 Also in the SpringerBriefs in Geography series  |  View all 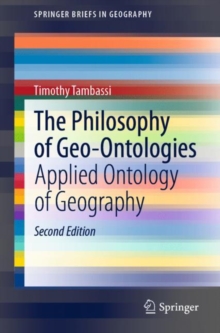 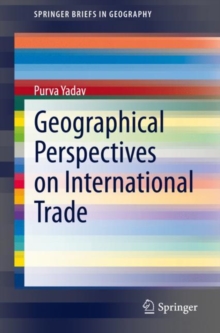 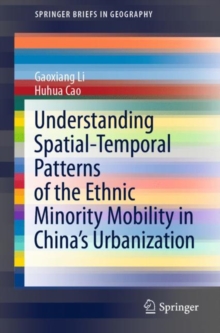 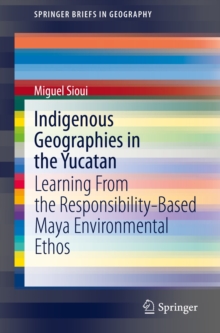 Indigenous Geographies in the Yucatan