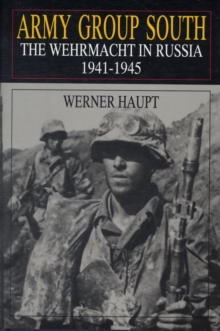 After long years of studying sources and literature, Werner Haupt presents the military history of one of the larger theaters of World War II.

The completion of the history of "Army Group South" is the result of the author's utilization of all available German and Russian literature, as well as those combat diaries and documents of the committed troop units that are available in German archives.

In addition, the author was assisted in clearing up several questions by the advice of former members of the army group - from commanders to drivers.

This third and final volume of a three volume set by Werner Haupt includes a volume each on Army Group North, Army Group Center, and now Army Group South.

The author served in the German Army as a soldier and officer in the northern sector of the Eastern Front during the Second World War.

He is also the author of Assault on Moscow 1941 (available from Schiffer Publishing Ltd.). 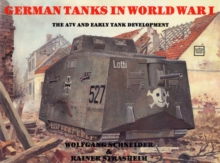 German Tanks in WWI: The A7V and Early... 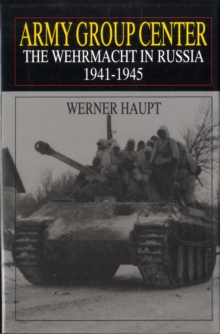 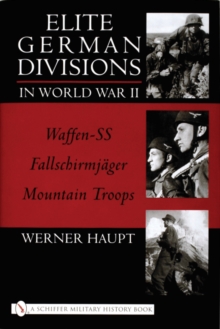