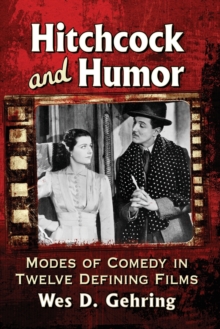 Woody Allen's Manhattan Murder Mystery has been described as "a kind of Rear Window for retirees." As this quote suggests, an analysis of Alfred Hitchcock's methodical use of comedy in his films is past due. One of Turner Classic Movies' on-screen scholars for their summer 2017 online Hitchcock class, the author grew tired of misleading throwaway references to the director's "comic relief".

This book examines what should be obvious: Hitchcock systematically incorporated assorted types of comedy-black humor, parody, farce/screwball comedy and romantic comedy-in his films to entertain his audience with "comic" thrillers. 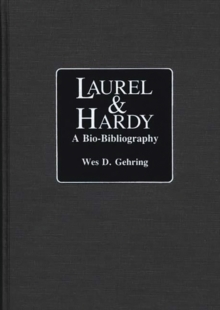 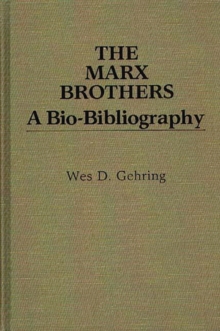 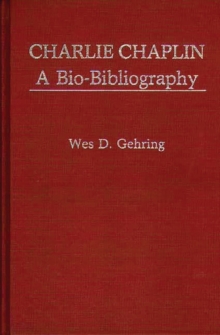 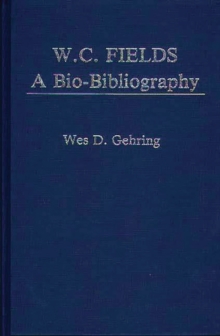