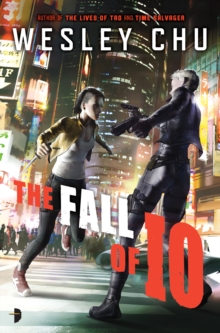 The Fall of Io Paperback / softback

Part of the The Rise of Io series

When Ella Patel's mind was invaded by the Quasing alien, Io, she was dragged into the raging Prophusversus Genjix war.

Despite her reservations, and Io's incompetence, the Prophus were determined to train her as an agent.

But the Quasing war isn't done with them yet. The Genjix's plan to contact theirhomeworld has reached a critical stage, threatening all life on Earth.

To complete the project they need Io's knowledge - and he's in Ella's head - so now they're both being hunted, again.File Under: Science Fiction [ Brain Slug | Hidden Threats | Aliens vs Aliens | Wrong Place, Right Time ] 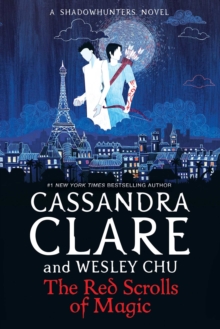 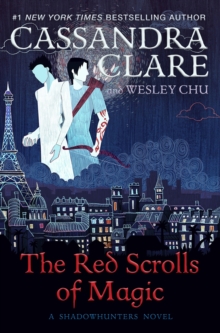 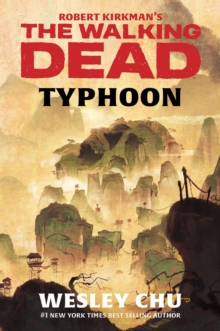 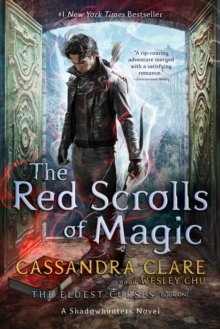