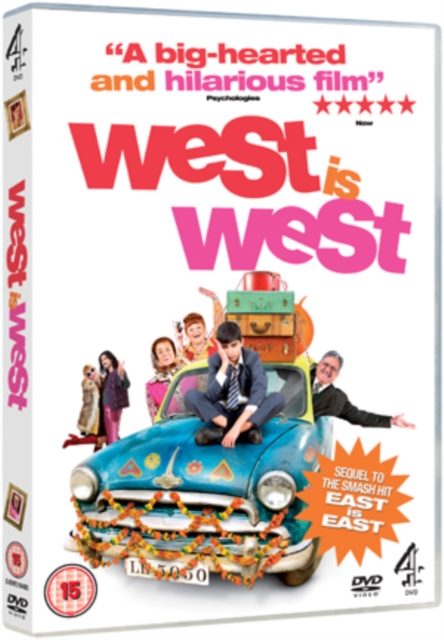 Eleven years after the hit British-Asian comedy drama, 'East is East' (1999), writer Ayub Khan-Din continues the story of the dysfunctional Khan family and its ongoing struggles with life between two worlds.

In 1975, four years on from the events in the first film, the youngest of the Khans, Sajid (Aquib Khan), is fast approaching adolescence.

As a British-Pakistani living in Salford, he finds himself caught between his father's despotic insistence on Pakistani tradition, and the merciless school bullies who celebrate his racial difference by repeatedly shoving his head down the toilet.

It isn't long before Sajid retaliates with a growing repertoire of misdeeds.

Realising that drastic measures are called for, George (Om Puri) decides to take Sajid on an eye-opening trip to Pakistan to meet the first wife and daughters he abandoned 35 years before. 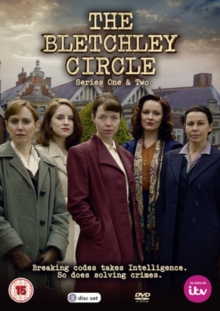 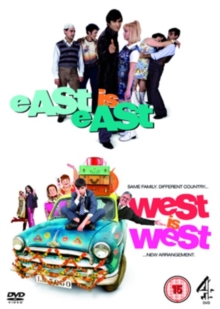 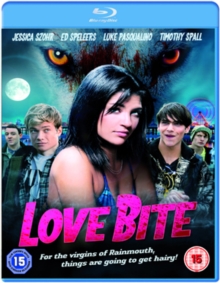 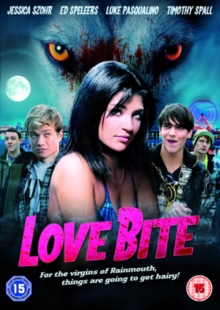