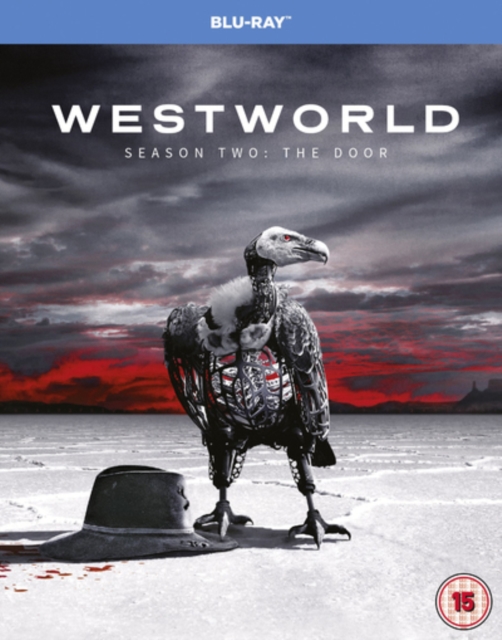 All ten episodes from the second season of the HBO sci-fi drama based on the 1973 film, written and directed by Michael Crichton.

The show takes place in the futuristic and technologically advanced Western theme park 'Westworld' where androids known as hosts cater to their guests' every desire.

Its creator Dr. Robert Ford (Anthony Hopkins) has designed an expansive experience where wealthy customers pay to immerse themselves in the Wild West with his artificially intelligent beings on hand to indulge their fantasies.

In this season, the hosts begin to take control of the park after questioning their role and revolting, while Dolores (Evan Rachel Wood) searches for the key to the Valley Beyond.

The episodes are: 'Journey Into Night', 'Reunion', 'Virtù e Fortuna', 'The Riddle of the Sphinx', 'Akane no Mai', 'Phase Space', 'Les Écorchés', 'Kiksuya', 'Vanishing Point' and 'The Passenger'.