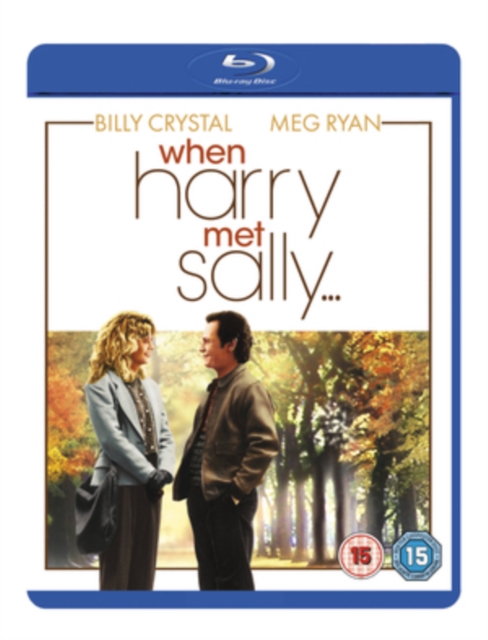 When Harry (Crystal) and Sally (Ryan) first meet as students, they decide to share a drive they both need to make from Chicago to New York.

After the disagreeable journey, they part ways with Harry declaring that men and women can never be just friends.

Over the course of the next ten years they bump into each other at various intervals, which generally seem to coincide with one of them going through a bad break-up.

Will their platonic relationship ever turn into something more or are they destined to be alone? 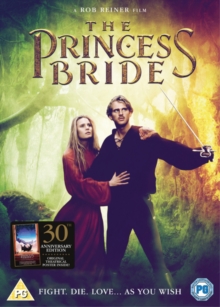 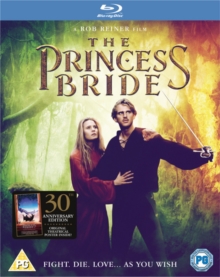 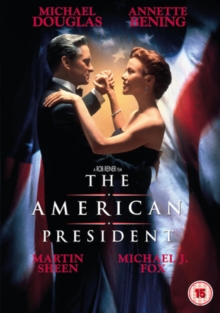 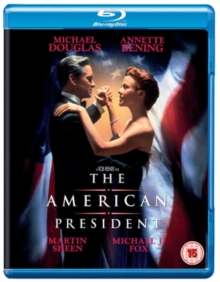