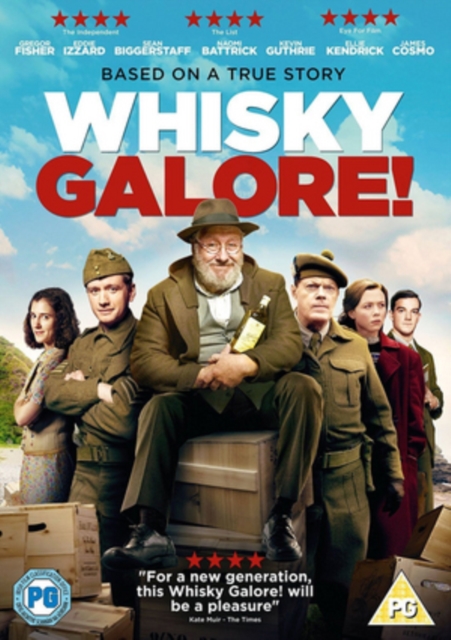 Gillies MacKinnon directs this remake of the classic Ealing comedy.

During the Second World War, the inhabitants of a small Hebridean island are wilting under a chronic shortage of whisky.

When a ship is wrecked on the shore, it is discovered to contain 50,000 cases of malt, which are promptly appropriated by the islanders.

However, when Home Guard commander Captain Waggett (Eddie Izzard) calls customs officers in a bid to confiscate the goods, the islanders are forced to make frantic attempts to hide their precious treasure. 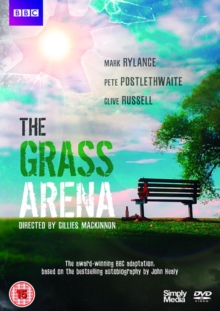 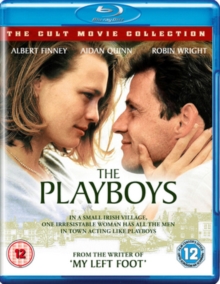 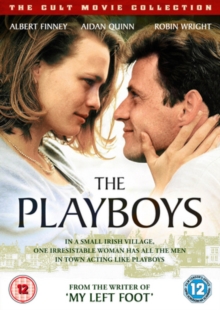