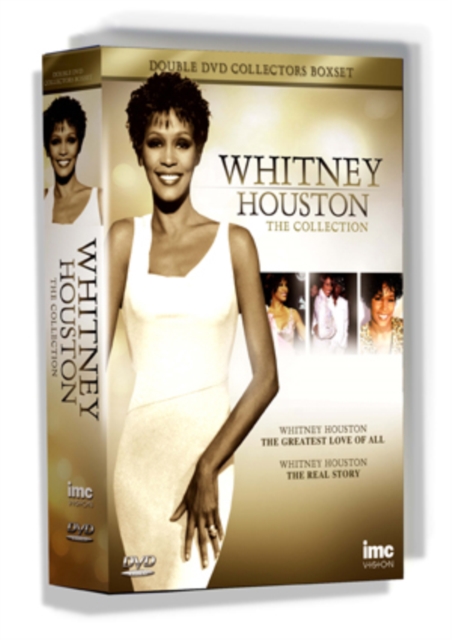 Double bill of documentaries about the late singer and actress Whitney Houston. 'The Real Story' chronicles her successful career and troubled personal life.

With the biggest selling debut album of all time for a solo artist, Whitney Houston burst onto the music scene in 1985.

Even greater success came with her soundtrack to the film 'The Bodyguard', which included her international hit 'I Will Always Love You'.

But her subsequent marriage to singer Bobby Brown heralded a downturn in her fortune, resulting in charges of alleged drug abuse and career meltdown. 'The Greatest Love of All - A Tribute' also takes a look at her work in both the music and film industries, as well as her marriage to Bobby Brown and her death in February 2012 at the age of 48.

Among the songs featured are hits such as 'I Will Always Love You', 'Saving All My Love for You' and 'I Wanna Dance With Somebody'.