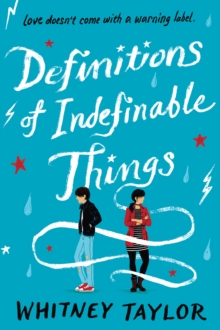 When Reggie meets Snake, though, he doesn't give her much of a choice.

Snake has a neck tattoo, a Twizzler habit, and a fair share of arrogance, but he's funny, charming, and interested in Reggie. Snake also has an ex-girlfriend who's seven months pregnant.

Good thing Reggie isn't a romantic. Definitions of Indefinable Things follows three teens as they struggle to comprehend love, friendship, and depression - and realise one definition doesn't alwayscover it. 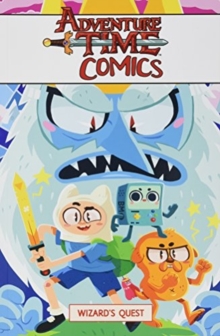 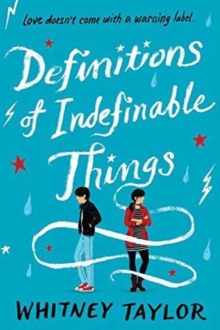 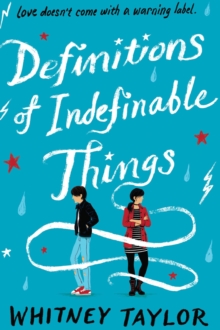