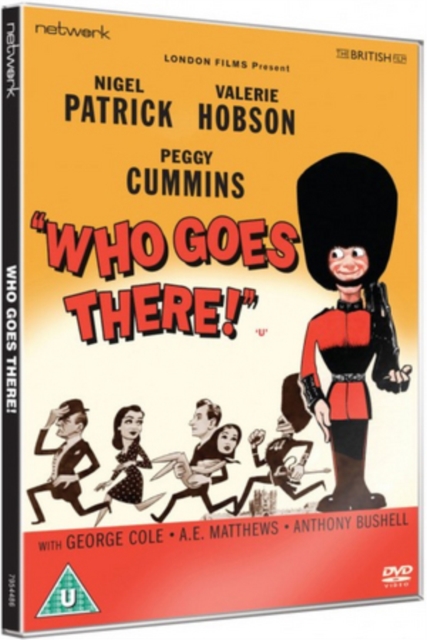 Who Goes There! DVD

When Sir Hubert Cornwall (A.E. Matthews), a retired general living in one of the residences in St.

James's Palace in London, goes on an excursion with his son Miles (Patrick) and daughter Alex (Hobson), one of the guards, Arthur Crisp (Cole), uses Cornwall's home to hide his sick girlfriend Christina (Peggy Cummins).

When Miles returns earlier than expected and discovers Christina in his father's home, he at first suspects she is a burglar.

After she reveals her identity, however, he falls madly in love with her and an awkward love triangle ensues... 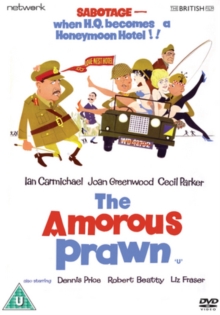 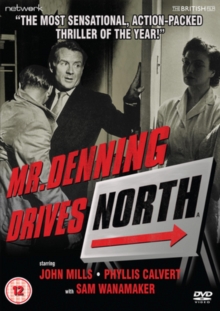 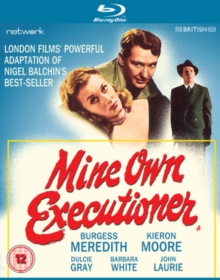 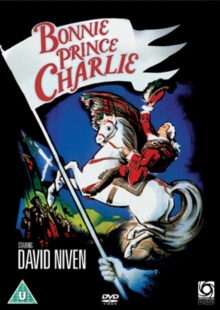