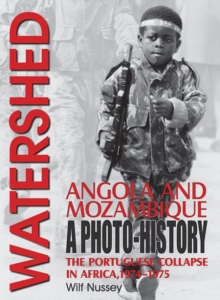 In the first quarter of 1974 the advance of African independence that began in Ghana in 1956 had ground to a halt in southern Africa.

It had come up against a seemingly impenetrable wall of white and colonial rule: the Portuguese in Angola and Mozambique, the UDI regime in Rhodesia, South African rule in South West Africa (Namibia), and the apartheid government in South Africa itself. And then, on April 25, 1974, the wall cracked. A coup d'etat overthrew Portugal's dictatorship. Portuguese defence against the guerrilla movements in their colonies collapsed.

In the next nineteen months Angola and Mozambique fell into bloody anarchy from which emerged tottering new regimes struggling to survive their own civil wars. Rhodesia was suddenly naked to attack through Mozambique and South West Africa from Angola.

But the future was clear: this was the beginning of the end for white rule.

It came five years later in Rhodesia and fifteen in Namibia and South Africa.

The trigger- the transition of the Portuguese colonies to self-rule - was captured in extraordinary detail by photographers of the Argus Africa News Service, a small, highly professional South African agency.

These have been compiled here by its then editor, Wilf Nussey, who wrote the accompanying text. 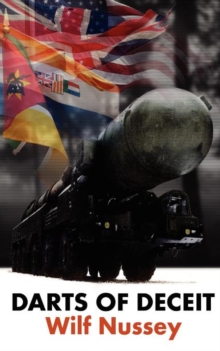