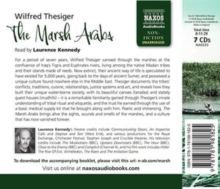 For a period of seven years, Wilfred Thesiger canoed through the marshes at the confluence of Iraq's Tigris and Euphrates rivers, living among the native Madan tribes and their islands made of reeds.

Now extinct, their ancient way of life is speculated to have existed for 5,000 years, going back to the days of ancient Sumer, and possessed a unique culture found nowhere else in the Middle East.

Thesiger documents the tribes' conflicts, traditions, cuisine, relationships, justice systems and art, and reveals how they built their unique water-borne society, with its beautiful canoes (taradas) and stately guest houses (mudhifs) - it is a remarkable familiarity gained through Thesiger's innate understanding of tribal ritual and etiquette, and the trust he earned through the use of a basic medical supply kit that he brought along with him.

Poetic and immersing, The Marsh Arabs brings alive the sights, sounds and smells of the marshes, and a culture that has now vanished forever. 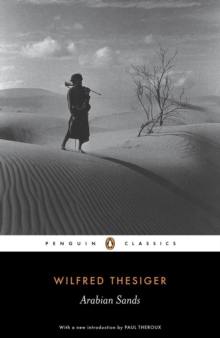 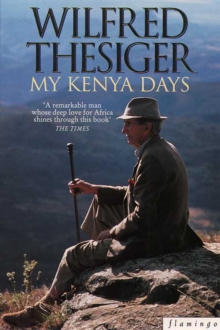 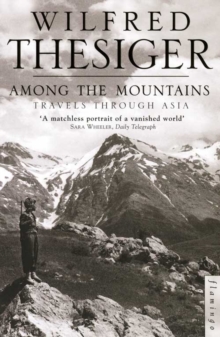 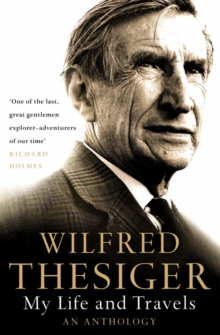 My Life and Travels