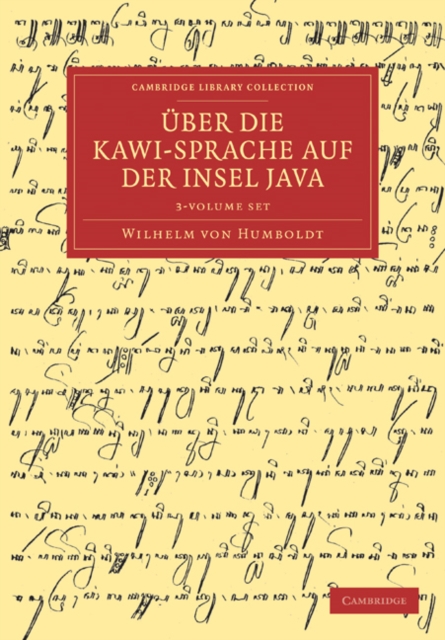 This monumental three-volume study of Kawi, a traditional formal and literary language of Java belonging to the Austronesian language family, was published posthumously in 1836-9.

Volume 2 contains a detailed analysis of Kawi grammar and usage, based on an epic text, and compares Kawi with other languages of the region.

Volume 3 focuses on grammatical features of Tagalog, Tongan, Tahitian and Hawaiian texts, and explores the relationship of these 'South Sea' languages with the 'Malayan' group. 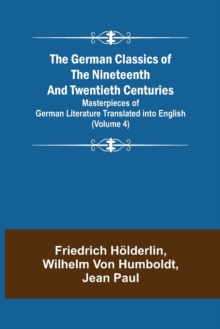 The German Classics of the Nineteenth... 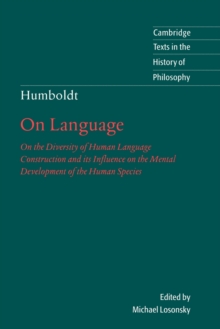 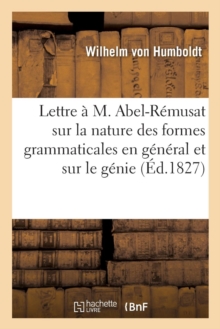 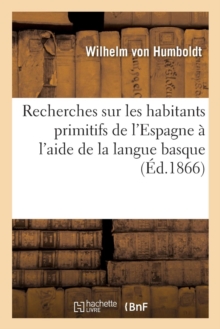 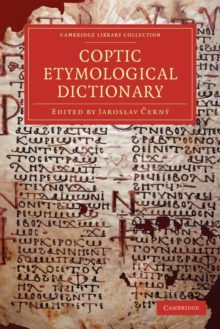 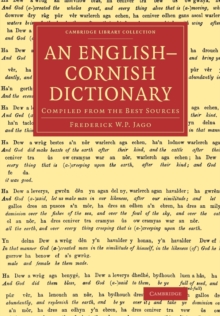 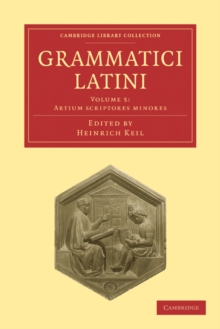 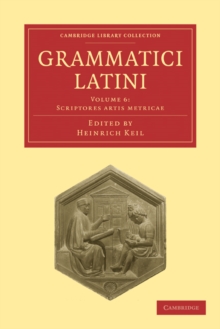