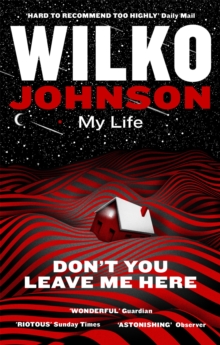 Don't You Leave Me Here : My Life Paperback / softback

'Man, there's nothing like being told you're dying to make you feel alive.' In 2013, Dr Feelgood founder, Blockheads member and musical legend Wilko Johnson was diagnosed with terminal cancer.

With ten months to live, he decided to accept his imminent death and went on the road.

His calm, philosophical response made him even more beloved and admired. And then the strangest thing happened: he didn't die.

Don't You Leave Me Here is the story of his life in music, his life with cancer, and his life now - in the future he never thought he would see. 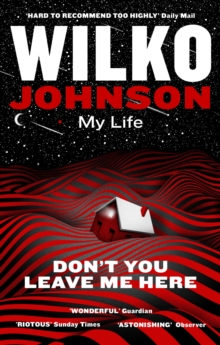 Don't You Leave Me Here