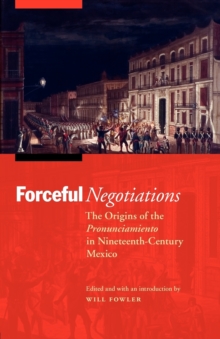 Forceful Negotiations : The Origins of the Pronunciamiento in Nineteenth-Century Mexico Paperback / softback

Edited by Will Fowler

Part of the The Mexican Experience series

Often translated as "revolt," a pronunciamiento was a formal, written protest, typically drafted as a list of grievances or demands, that could result in an armed rebellion.

This common nineteenth-century Hispano-Mexican extraconstitutional practice was used by soldiers and civilians to forcefully lobby, negotiate, or petition for political change.

Although the majority of these petitions failed to achieve their aims, many leading political changes in nineteenth-century Mexico were caused or provoked by one of the more than fifteen hundred pronunciamientos filed between 1821 and 1876.

The first of three volumes on the phenomenon of the pronunciamiento, this collection brings together leading scholars to investigate the origins of these forceful petitions.

From both a regional and a national perspective, the essays examine specific pronunciamientos, such as the Plan of Iguala, and explore the contexts that gave rise to the use of the pronunciamiento as a catalyst for change.

Forceful Negotiations offers a better understanding of the civil conflicts that erupted with remarkable and tragic consistency following the achievement of independence, as well as of the ways in which Mexican political culture legitimized the threat of armed rebellion as a means of effecting political change during this turbulent period.

Also in the The Mexican Experience series   |  View all 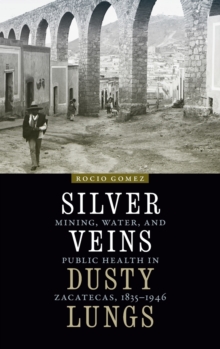 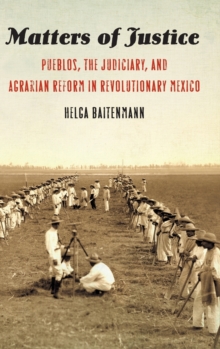 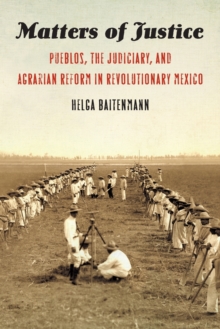 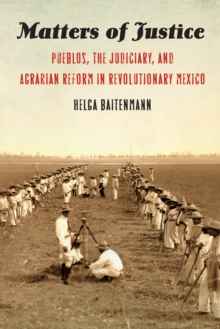