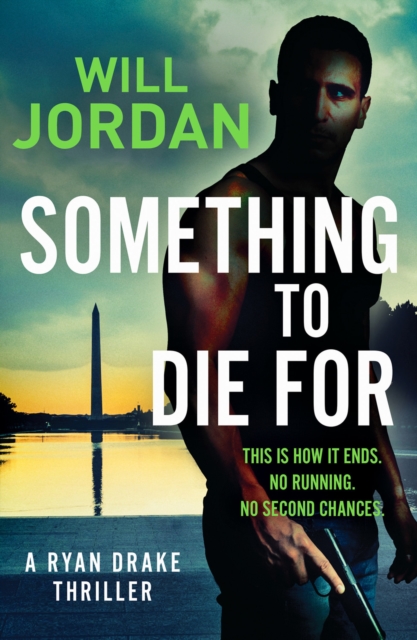 Something to Die For Paperback / softback

Part of the Ryan Drake series

"This is how it ends. No more running. No second chances."Time has run out for Ryan Drake. Most of his friends are dead or disappeared. Corrupt CIA Director Marcus Cain is poised to ascend to the highest levels of power, and the shadowy group known as the Circle is causing chaos across the globe. But one shred of hope remains. A message hidden by his mother shortly before her death launches Drake and his sister Jessica on a desperate race against time.

But they aren't the only ones tracking down the answers... Meanwhile Drake's estranged ally, Anya, embarks on a mission of her own, driven by murderous vengeance.

The trail of bodies left in her wake attracts powerful enemies, threatening the delicate balance that holds the world in check. A climactic showdown awaits, where Drake must question everything if he is to defeat the enemy within.

The epic conclusion to Ryan Drake's mission from a master of the action thriller, perfect for fans of Robert Ludlum and Vince Flynn. Praise for the Ryan Drake series'It doesn't let up for a moment' Shots Magazine'This is a heart-stopper for anyone who likes plenty of action and explosions' Daily Mail

Also by Will Jordan  |  View all 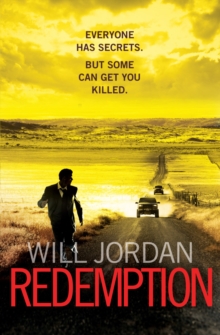 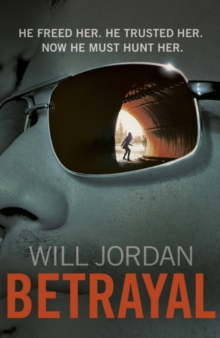 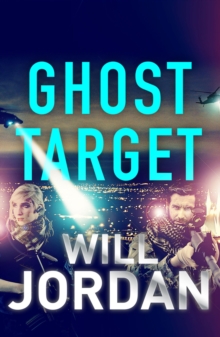 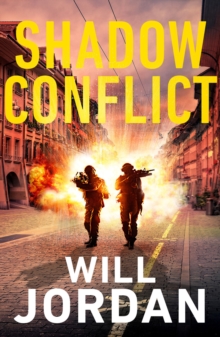 Also in the Ryan Drake series  |  View all