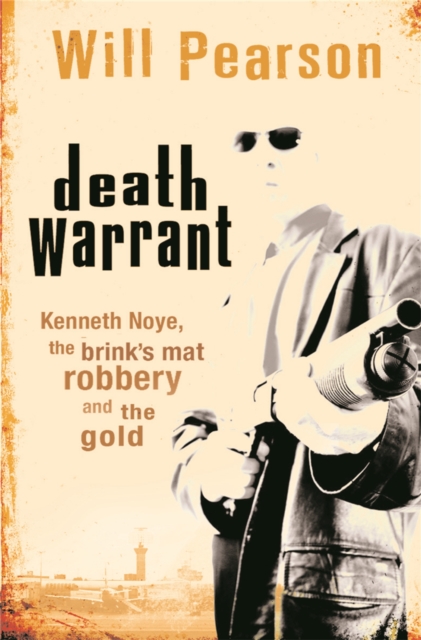 First account of the most valuable haul in British criminal history, the Brinks-Mat robbery of 1983On a cold grey morning in 1983 a gang of masked and armed men stole GBP26 million in gold bullion from the Brink's-Mat high-security warehouse near Heathrow.

The biggest robbery in British history, it unleashed a trail of murder, betrayal and revenge; forced a young woman into hiding for the rest of her life; and kick-started global money laundering. In on the heist from the very first, Kenneth Noye helped turn the gold into cash - and stabbed to death the undercover policeman sent to catch him. Acquitted of murder, Noye spent ten years in jail for handling the gold. Released, he stabbed another man to death in Britain's first 'road rage' killing.

This time, he ran. Will Pearson's searing, no-punches-pulled page-turner takes us from the grimy back streets of Peckham via secret Spanish villas and a Cosa Nostra Florida condominium to the high life in Switzerland, playing an expert light on one of the most extraordinary stories in the history of crime: a tale of criminal cunning and stupidity in equal measure; of brilliant detective work marred by Keystone Cops-style failure; greed, ostentation, high-rolling gangsters, their wives and mistresses, and 'Brinks' & 'Mat', the Rottweilers bought to guard ill-gotten gains.

Also by Will Pearson  |  View all 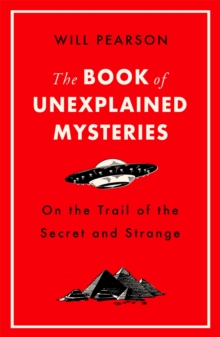 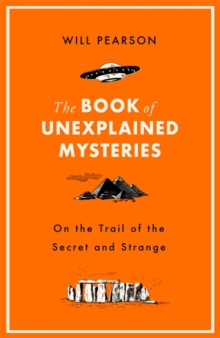 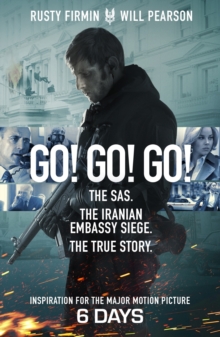 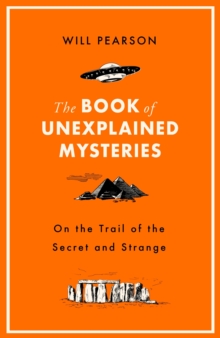