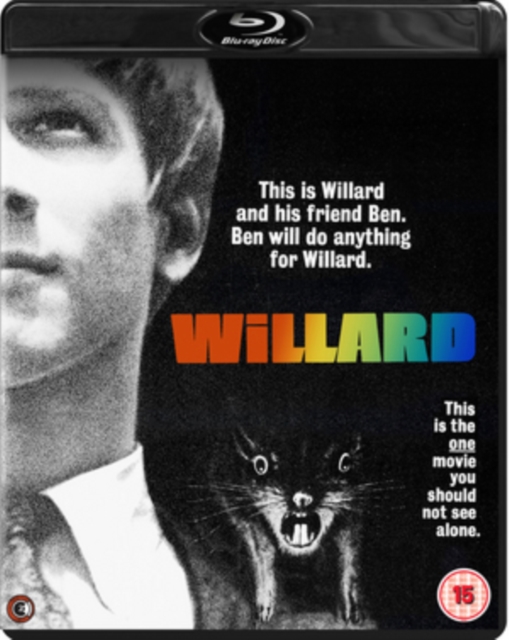 Frightfully timid and completely submissive to both his aggressive boss, Al (Borgnine), and his controlling mother, Henrietta (Lanchester), Willard (Davison) finds comfort in the colony of rats which has taken up residence in his backyard.

Led by Socrates and featuring a highly aggressive rat named Ben, the rats seem to heed Willard's wishes and, given confidence by this new-found power and the romantic advances of work colleague Joan (Sondra Locke), Willard vents his frustration at those who have held him down.

However, things soon get seriously out of hand thanks to Ben's violent streak. 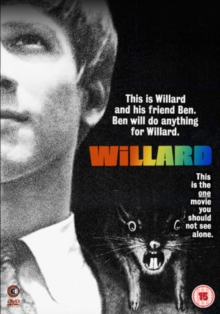