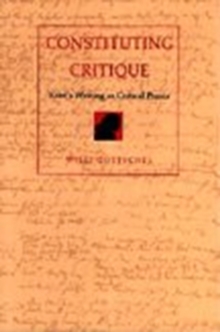 Kant's philosophy is often treated as a closed system, without reference to how it was written or how Kant arrived at its familiar form, the critique.

In fact, the style of the critique seems so artless that readers think of it as an unfortunate by-product-a style of stylelessness.

In Constituting Critique, Willi Goetschel shows how this apparent gracelessness was deliberately achieved by Kant through a series of writing experiments.

By providing an account of the process that culminated in his three Critiques, this book offers a new perspective on Kant's philosophical thought and practice. Constituting Critique traces the stages in Kant's development to reveal how he redefined philosophy as a critical task.

Following the philosopher through the experiments of his early essays, Goetschel demonstrates how Kant tests, challenges, and transforms the philosophical essay in his pursuit of a new self-reflective literary genre.

From these experiments, critique emerges as the philosophical form for the critical project of the Enlightenment.

The imperatives of its transcendental style, Goetschel contends, not only constitute and inform the critical moment of Kant's philosophical praxis, but also have an enduring place in post-Kantian philosophy and literature. By situating the Critiques within the context of Kant's early essays, this work will redirect the attention of Kant scholars to the origins of their form.

It will also encourage contemporary critical theorists to reconsider their own practice through an engagement with its source in Kant.

Also by Willi Goetschel   |  View all 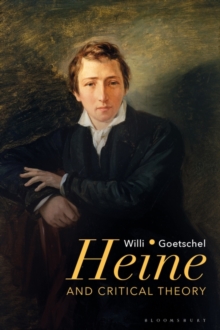 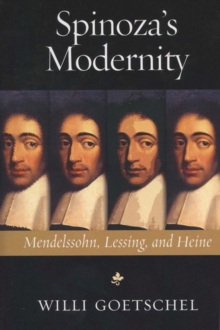 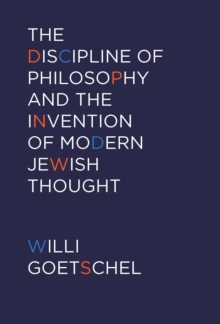 The Discipline of Philosophy and the...