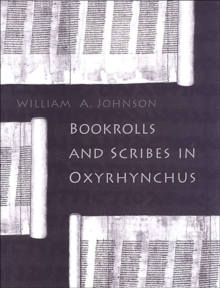 by William A., Jr. Johnson

Part of the Studies in Book and Print Culture series

Lying now under the sand 300 kilometres south of the coastal metropolis of Alexandria, the town of Oxyrhynchus rose to prominence under Egypt's Hellenistic and Roman rulers. The 1895 British-led excavation revealed little in the way of buildings and other cultural artefacts, but instead yielded a huge random mass of everyday papyri, piled thirty feet deep, including private letters and shopping lists, government circulars, and copies of ancient literature. The surviving bookrolls - the papyrus rolls with literary texts - have provided a great deal of information on ancient books, ancient readers, and ancient reading.

Examining only those texts that survive in full form in medieval manuscripts, William Johnson has analysed over 400 bookrolls to understand the production, use, and aesthetics of the ancient book. His close analysis of formal and conventional features of the bookrolls not only provides detailed information on the bookroll industry - manufacture, design, and format - but also, in turn, suggests some intriguing questions and provisional answers about the ways in which the use and function of the bookroll among ancient readers may differ from modern or medieval practice.

Meticulously erudite, this work will be of great importance to all papyrologists, classicists, and literary scholars. 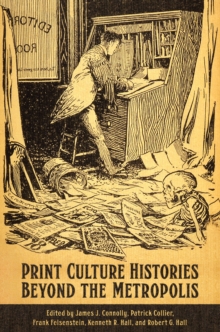 Print Culture Histories Beyond the... 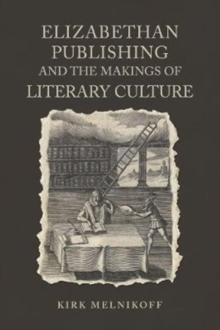 Elizabethan Publishing and the Makings... 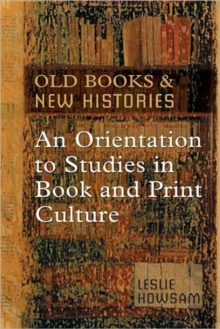 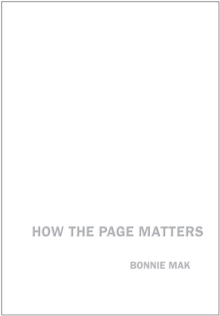 How the Page Matters