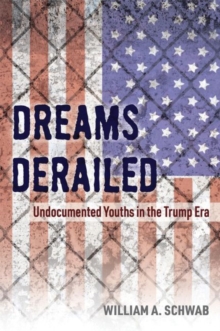 by William A. Schwab

During the 2016 presidential campaign, millions of voters, concerned about the economic impact of illegal immigration, rallied behind the notion of a wall between the United States and Mexico.

Not quite two years into the Trump presidency, immigration endures as a hotly contested topic in United States politics. In Dreams Derailed sociologist William A. Schwab shares the stories of immigration reform advocates and follows up on stories told in his 2013 book Right to DREAM, which argued in favor of the DREAM Act that would have provided conditional residency for undocumented youth brought to the United States as children, a version of which was later enacted by executive order and referred to as DACA (Deferred Action for Childhood Arrivals). Taking as its focal point the Trump administration's decision to rescind the Obama-era DACA protection for the children of undocumented immigrants, Dreams Derailed delves into the economic, political, and social factors that inform the public conversation about immigration, making a clear case for the many benefits of inclusive policies.

It also takes a close look at the factors that carried Donald Trump to the White House, demonstrating how economic upheaval and historic levels of immigration influenced the 2016 presidential election, analyzing current immigration laws, and suggesting next steps for reform. Dreams Derailed utilizes individual narratives from the diverse economic landscape of Northwest Arkansas to address common misconceptions about immigrants and immigration.

In telling the stories of reform advocates and following up on stories outlined in his previous volume, Schwab highlights the humanistic and economic factors that comprise part of the debate about immigration, creating a potent yet balanced argument for the protection of undocumented youths.

Also by William A. Schwab 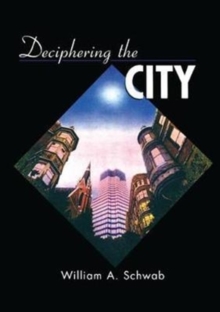 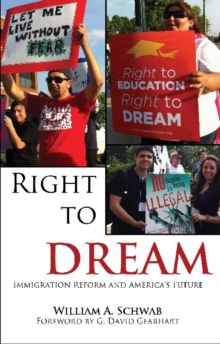