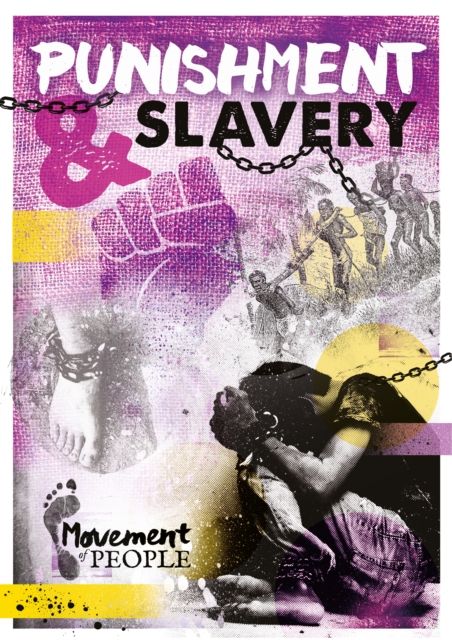 Part of the Movement of People series

Have you ever wondered how the movement of people has shaped the world around you?

People have always moved around the world, whether to build a new home or flee from a natural disaster.

Without the movement of people, the world would be a very different place.

World War One and Two shaped the world in many different ways.

Millions of people were affected and many people moved around the world, for good and for bad.

This book explores the movement of people during war and conflicts from today and looks at how this has shaped the world.

Also by William Anthony   |  View all 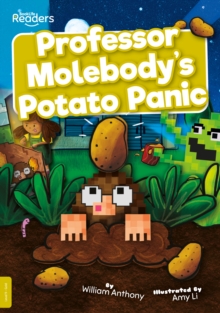 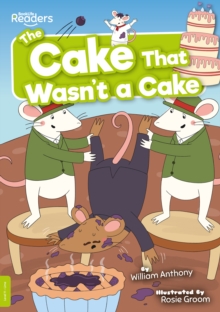 The Cake That Wasn't a Cake 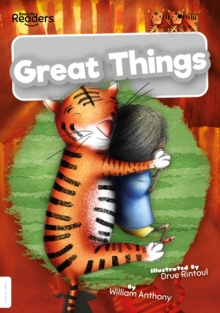 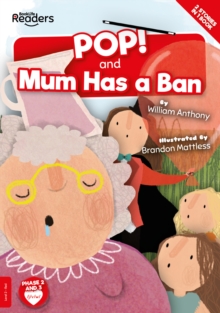 POP! and Mum Has a Ban

Also in the Movement of People series   |  View all 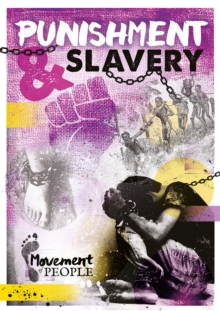 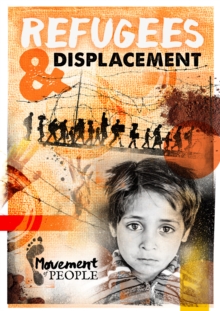 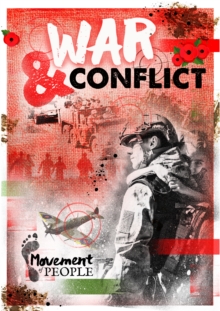 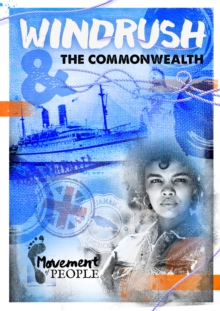 Windrush and the Commonwealth