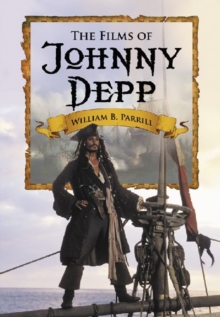 The Films of Johnny Depp Hardback

Since his rise to fame in the television series ""21 Jump Street"" in 1987 and his subsequent transition to film acting, Johnny Depp has received constant criticism for his choice of roles - at least until his popular turn in the ""Pirates of the Caribbean"" series.

This book aims to reveal the ways in which Depp's choices of film roles, though often considered eccentric, allowed him to develop into the representative film actor of his time.

It organizes all of Depp's films chronologically, narrating in the process his transition from underestimated teenage pretty boy to bona fide Hollywood hotshot.

Along the way, the book addresses Depp's relationship to earlier film actors, especially to Marlon Brando and the silent comics; the influence of Depp's androgynous sexuality on both his choice of roles and his acting; and his relationships with directors Terry Gilliam and Tim Burton.

Also by William B. Parrill   |  View all 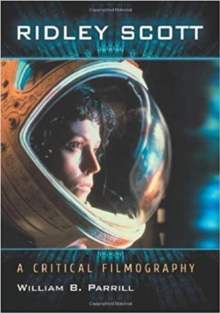 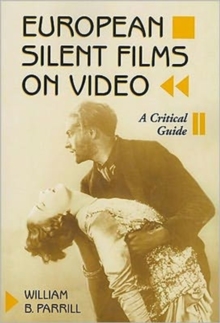 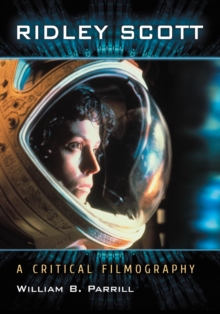