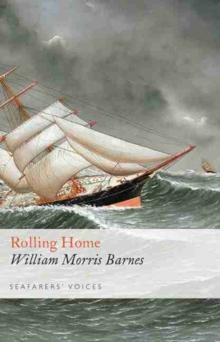 Barnes was born in 1850 into a shipowning family in St Johns, Newfoundland, and first went to sea while still a schoolboy.

His career seemed predestined, and by the age of 14 he was apprenticed to a Liverpool company, serving in their sailing ships working a triangular passage to St Johns, the Brazils and back to Liverpool.

He tried to 'swallow the anchor' when he married but running a grocery store was too mundane, and he soon went back to sea, transferring his skills to the now dominant steamships.

Even though he was 64, on the outbreak of the First World War he promptly volunteered for service.

He does not seem to have regretted it, even after being mined or torpedoed three times; the last time he was badly injured and spent three days adrift in an open boat. Despite these disasters, like many a sailor, he was probably safer at sea - while in one port he fell for a rather exotic woman, only to discover she was a German spy.

When he eventually retired, to New York, he got to know a couple called Hilda and Denys Wortman. Denys was a newspaper cartoonist, who was rather taken with the gruff old sea-dog and based a character he dubbed 'Mopy' Dick on him for a series of popular cartoons.

Meanwhile, Hilda encouraged Barnes to record his adventures and she eventually became the editor of the first edition of this book, imbuing the story with far more narrative flair than usually found in unliterary memoirs.

Also by William Barnes   |  View all 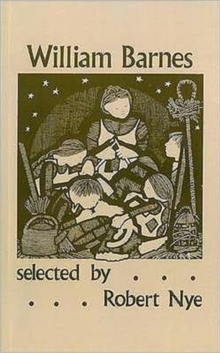 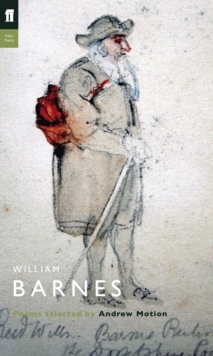 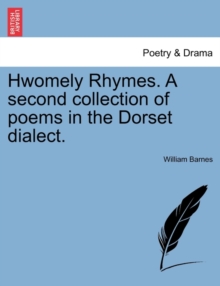 Hwomely Rhymes. a Second Collection of... 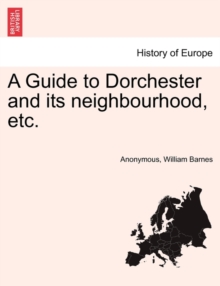 A Guide to Dorchester and Its...