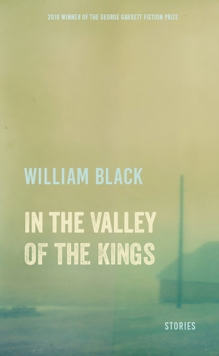 In the Valley of the Kings : Stories Paperback / softback

The seven stories comprising In the Valley of the Kings describe hard lives in the anthracite coal region of northeastern Pennsylvania, depicting with lyrical precision the moments in which lives shift or unravel, or achieve a fragile kind of grace.

In the half-century after the coal's collapse, its people continue on among the silent ghosts of the past.

A son recalls the night his parents' marriage unspooled; a father, haunted by the mystery of his lost daughter, finds himself in the ruins of town abandoned as an underground mine fire burns for half a century; a high school principal struggles for words in the eerie aftermath of group suicide, all in the gloomy but beautiful backdrop of a forgotten, past-haunted part of America.

Novelistic in its scope, In the Valley of the Kings reveals an intricate portrait of the complexities of a single place.

Also by William Black   |  View all 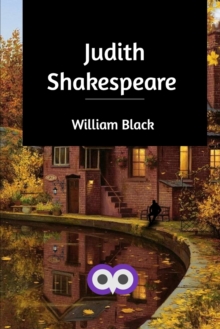 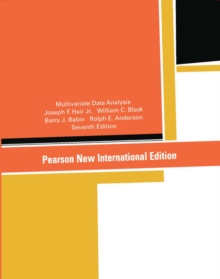 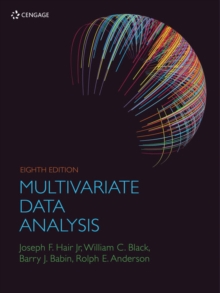 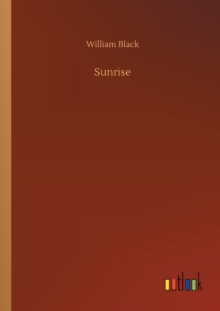