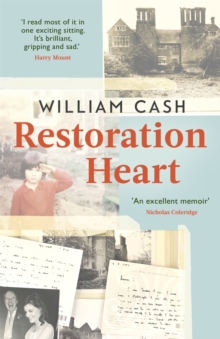 'Breathtaking untold story . . . riotously colourful' Mail on Sunday'I read most of it in one exciting sitting.

It is brilliant, gripping and sad' Harry MountRestoration Heart is a story of love, double divorce and redemption.

It is a biography of the heart, and of a house. When William Cash suffers a post-divorce, mid-life breakdown, aged 43, life seemed bleak - but things were about to change.

Like William himself, his old Shropshire family house Upton Cressett was in as much in need of being rescued and 'fixed up' as its owner.

As William embarks on re-building his life and ruin of a country house, he starts looking again for love.

But money, patience and the likelihood of ever finding family happiness soon start to run out. Drawing on his haul of letters written to various wives, fiancees and girlfriends - all potential third wives - the book follows Cash's search for a chatelaine for Upton Cressett.

Restoration Heart is a tempestuous, Gulliver-like voyage of the heart with a colourful cast of figures including Tom Wolfe, Jay McInerney, Margaret Thatcher, Elizabeth Hurley, David Hockney, Piers Morgan, an American singer legend cousin and, most dramatically, future prime minister Boris Johnson. Hilarious and poignant, this 'restore-a-wreck' memoir is an account of how an Englishman is rescued by love, architecture and beauty.

The memoir also holds up a dark lens to the Bonfire of the Vanities generation that Cash was a member of at Cambridge. The story reveals how a broken man can become completely transformed - both emotionally and imaginatively - by a building and its surrounding landscape.

During the four year refurbishment, the house's reclamation becomes inexorably linked with his own re-birth and salvation before he finally marries for the third time and gets to live in his family house.

This is not a misery-memoir; it is an uplifting - albeit tempestuous - Gulliver-like biography of the heart with an ancient Elizabethan house as the writer's Arcadian safe house and source of salvation.

Also by William Cash   |  View all 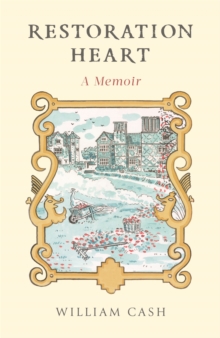 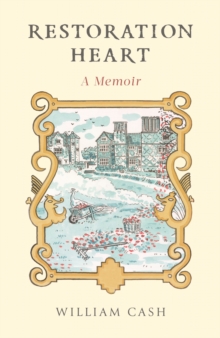 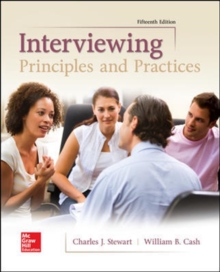 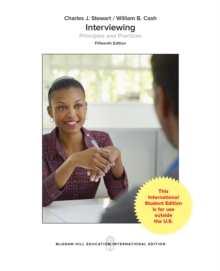