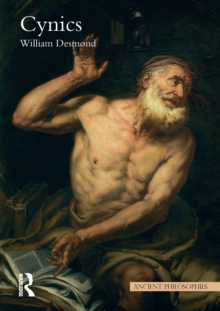 Once regarded as a minor Socratic school, Cynicism is now admired as one of the more creative and influential philosophical movements in antiquity.

First arising in the city-states of late classical Greece, Cynicism thrived through the Hellenistic and Roman periods, until the triumph of Christianity and the very end of pagan antiquity.

In every age down to the present, its ideals of radical simplicity and freedom have alternately inspired and disturbed onlookers.This book offers a survey of Cynicism, its varied representatives and ideas, and the many contexts in which it operated.

William Desmond introduces important ancient Cynics and their times, from Diogenes 'the Dog' in the fourth century BC to Sallustius in the fifth century AD.

He details the Cynics' rejection of various traditional customs and the rebellious life-style for which they are notorious.

The central chapters locate major Cynic themes (nature and the natural life, Fortune, self-sufficiency, cosmopolitanism) within the rich matrix of ideas debated by the ancient schools.

The final chapter reviews some moments in the diverse legacy of Cynicism, from Jesus to Nietzsche. 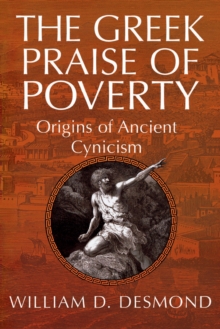 The Greek Praise of Poverty 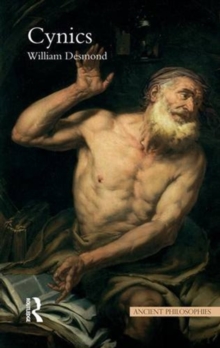