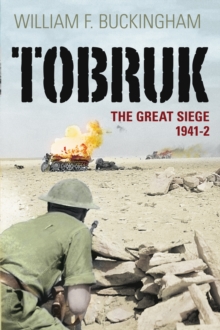 The siege of Tobruk was the longest in British military history.

The coastal fortress and deep-water port was of crucial importance to the battle for North Africa, and the key that would unlock the way to Egypt and the Suez Canal.

For almost a year the isolated garrison held out against all attempts to take it, and in the process Tobruk assumed a propaganda role that outweighed its great strategic value, becoming a potent symbol of resistance when the war was going badly for the British.

Goebbels referred to the garrison as 'rats,' and they proudly adopted the insult as a title, and became the 'Rats of Tobruk.' When it finally fell to German tanks on 21 June 1942 with the loss of 25,000 men, Churchill said it was 'one of the heaviest blows I can recall during the war'.

William F. Buckingham's startling account, drawing extensively on official records and first-hand accounts from both sides, is a comprehensive history of this epic struggle, and essential reading for anyone with an interest in the Western Desert Campaign. 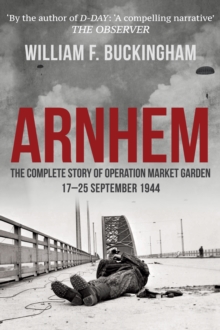 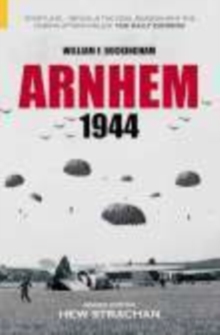 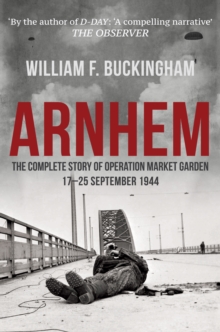 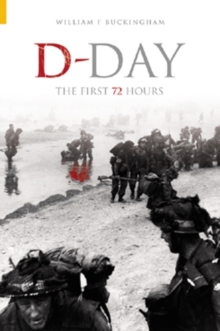