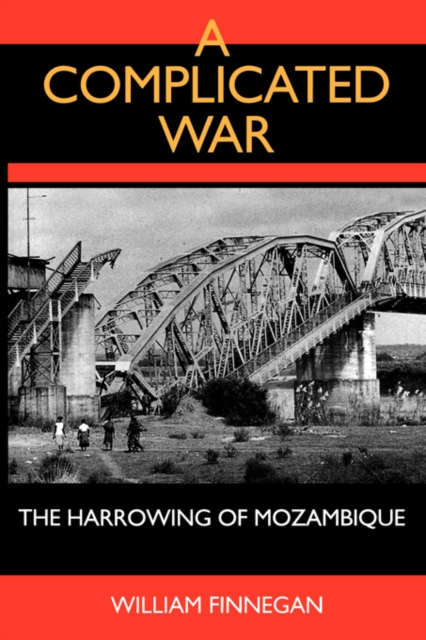 A Complicated War : The Harrowing of Mozambique Paperback / softback

Part of the Perspectives on Southern Africa series

Powerful, instructive, and full of humanity, this book challenges the current understanding of the war that has turned Mozambique - a naturally rich country - into the world's poorest nation.

Before going to Mozambique, William Finnegan saw the war, like so many foreign observers, through a South African lens, viewing the conflict as apartheid's 'forward defense'.

This lens was shattered by what he witnessed and what he heard from Mozambicans, especially those who had lived with the bandidos armado, the 'armed bandits' otherwise known as the Renamo rebels.

The shifting, wrenching, ground-level stories that people told combine to form an account of the war more local and nuanced, more complex, more African - than anything that has been politically convenient to describe. "A Complicated War" combines frontline reporting, personal narrative, political analysis, and comparative scholarship to present a picture of a Mozambique harrowed by profound local conflicts - ethnic, religious, political and personal. Finnegan writes that South Africa's domination and destabilization are basic elements of Mozambique's plight, but he offers a subtle description and analysis that will allow us to see the post-apartheid region from a new, more realistic, if less comfortable, point of view.

Also by William Finnegan  |  View all 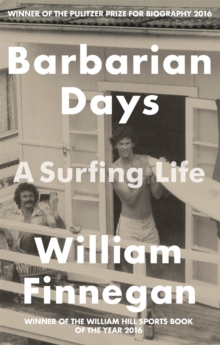 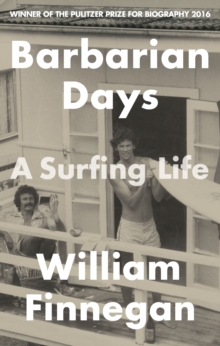 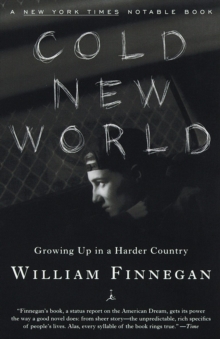 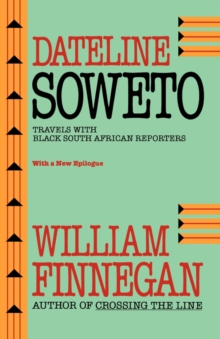 Also in the Perspectives on Southern Africa series  |  View all 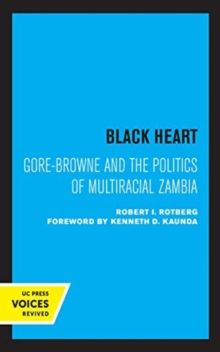 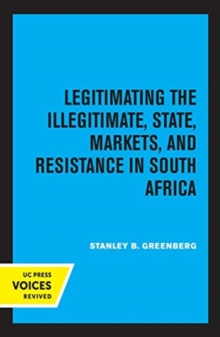 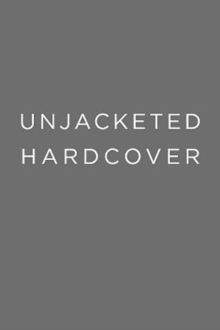 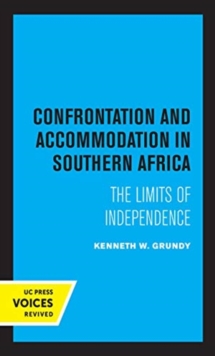 Confrontation and Accommodation in...