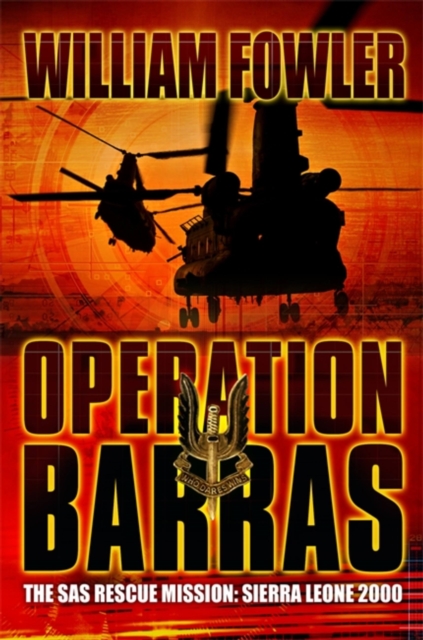 The inside story of the most daring SAS rescue mission everIn September 2000 eleven British soldiers were captured by a notorious militia gang in Sierra Leone.

The so-called 'West Side Boys' had subjected their part of the country to a long reign of terror, murdering, kidnapping and mutilating anyone who stood in their way. Now British soldiers were at their mercy. Surrounded and hopelessly outnumbered, any resistance would have seen them all killed; yet their hopes of a quick exchange soon faded.

They were assaulted and subjected to mock executions.

Negotiations with the 'Revolutionary United Front' leaders and the 'West Side Boys' proved futile. Prime Minister Tony Blair ordered the armed forces to get the men back.

The SAS and elements of the Parachute Regiment were rushed to West Africa and a naval squadron assembled offshore.

The stage was set for the biggest British military operation on the continent for a generation - and their most daring rescue mission ever.

Also by WILLIAM FOWLER  |  View all 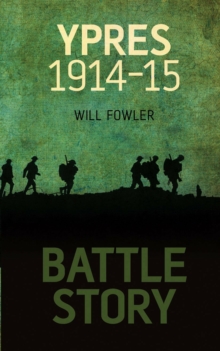 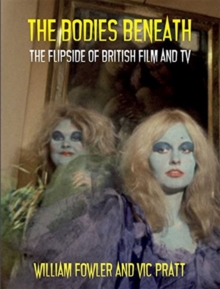 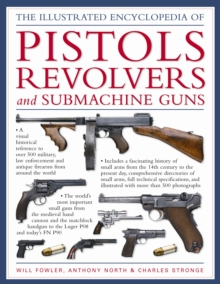 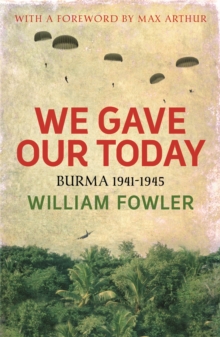 We Gave Our Today