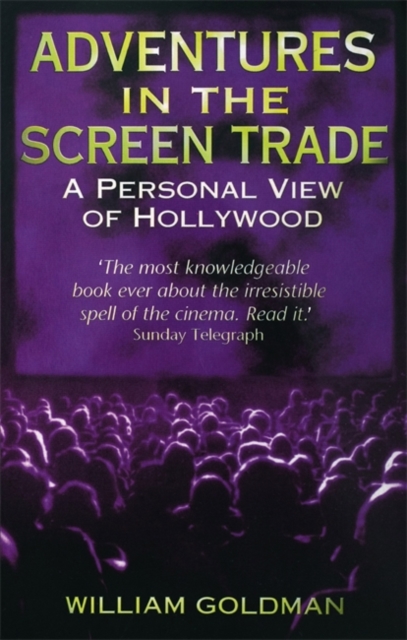 Adventures In The Screen Trade : A Personal View of Hollywood Paperback / softback

As befits more than twenty years in Hollywood, Oscar-winning screenwriter William Goldman's sparkling memoir is as entertaining as many of the films he has helped to create.

From the writer of Butch Cassidy and the Sundance Kid, All the President's Men and Marathon Man, Adventures in the Screen Trade is an intimate view of movie-making, of acting greats such as Redford, Olivier, Newman and Hoffman, and of the trials and rewards of working inside the most exciting business in the world.

Also by William Goldman  |  View all 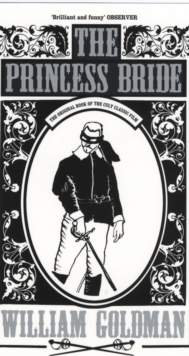 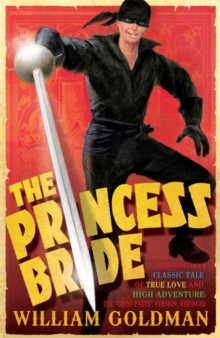 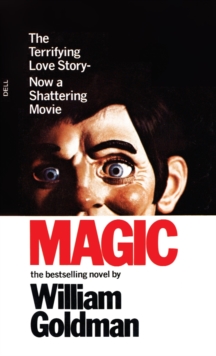 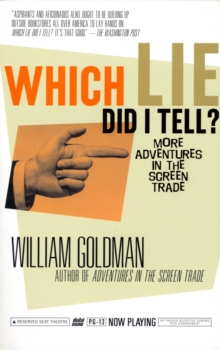 Which Lie Did I Tell?