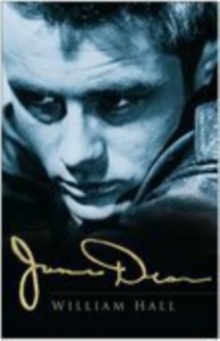 They called him America's first teenager, James Dean starred in just three films but his death in 1955 aged 24 - dying as he lived - made him an icon of the rebellious youth culture that he had symbolised in Rebel without Cause.

This biography explores the myth that built up around Dean's turbulent private life and unravels the truth behind it.

Also by William Hall   |  View all 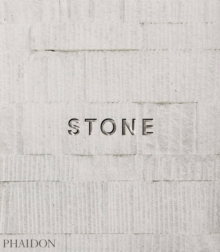 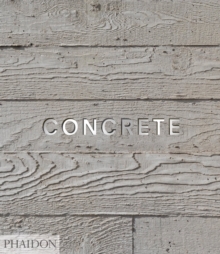 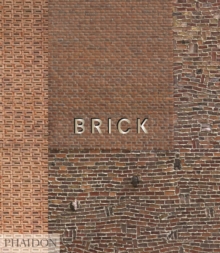 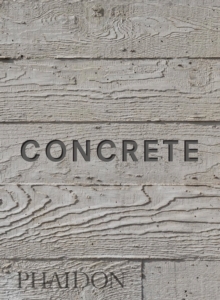