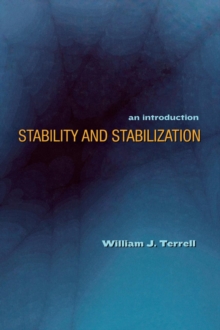 Stability and Stabilization : An Introduction Hardback

Stability and Stabilization is the first intermediate-level textbook that covers stability and stabilization of equilibria for both linear and nonlinear time-invariant systems of ordinary differential equations.

Designed for advanced undergraduates and beginning graduate students in the sciences, engineering, and mathematics, the book takes a unique modern approach that bridges the gap between linear and nonlinear systems. 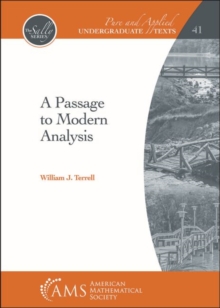 A Passage to Modern Analysis