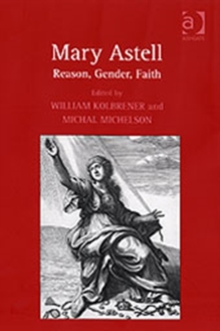 The volume does not eschew the more traditional scholarly interest in Astell's concerns about gender; rather, it reveals how Astell's works require attention not only for their role in the development of early modern feminism, but also for their interventions on subjects ranging from political authority to educational theory, from individual agency to divine service, and from Cartesian ethics to Lockean epistemology.

Given the vast breadth of her writings, her active role within early modern political and theological debates, and the sophisticated complexity of her prose, Astell has few parallels among her contemporaries.

Mary Astell: Reason, Gender, Faith bestows upon Astell the attention which she deserves not merely as a proto-feminist, but as a major figure of the early modern period.

Also by William Kolbrener   |  View all 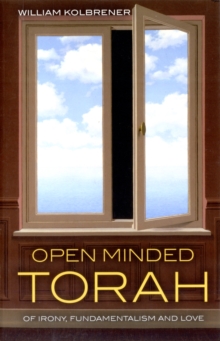 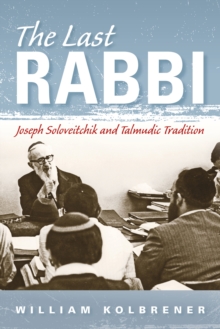 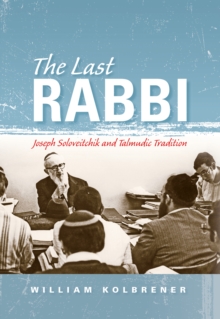 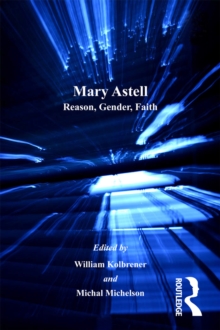