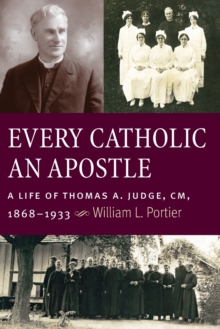 Disturbed by the "leakage" of the immigrant poor from the church, he enlisted and organized lay women he met on the missions to work for the "preservation of the faith," his watchword.

His work grew apace with, and in some ways anticipated, the growing body of papal teaching on the lay apostolate.

When he became superior of the godforsaken Vincentian Alabama mission in 1915, he invited the lay apostles to come south to help. "This is the layman's hour," he wrote in 1919. By then, however, many of his lay apostles had evolved in the direction of vowed communal life.

This pioneer of the lay apostle founded two religious communities, one of women and one of men.

With the indispensable help of his co-founder, Mother Boniface Keasey, he spent the last decade of his life trying to gain canonical approval for these groups, organizing them, and helping them learn "to train the work-a-day man and woman into an apostle, to cause each to be alert to the interests of the Church, to be the Church." The roaring twenties saw the work expanded beyond the Alabama missions as far as Puerto Rico, which Judge viewed as a gateway to Latin America.

The Great Depression ended this expansive mood and time and put agonizing pressure on Judge, his disciples, and their work.

In 1932, the year before Judge's death, the apostolic delegate, upon being appraised of Judge's financial straits, described his work as "the only organized movement of its kind in the Church today that so completely meets the wishes of the Holy Father with reference to the Lay Apostolate." 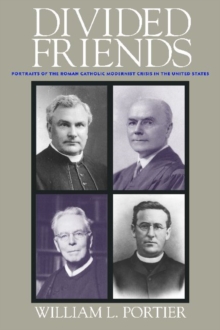