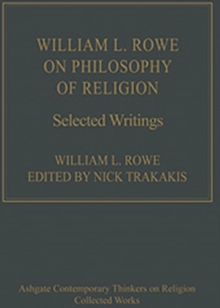 William Rowe is one of the leading thinkers in contemporary philosophy of religion.

Although he is best known for his contributions to the problem of evil, he has produced innovative and influential work across a wide array of subjects at the interface between philosophy and religion.

He has, for example, written extensively on the existentialist theologian, Paul Tillich, on the challenging problem of divine freedom, and on the traditional arguments in support of the existence of God.

His work in these areas is distinguished by its clarity, rigour, originality, and sensitivity towards the claims of his theistic opponents.

This diverse but representative selection of Rowe's writings will provide students, professional scholars as well as general readers with stimulating and accessible discussions on such topics as the philosophical theology of Paul Tillich, the problem of evil, divine freedom, arguments for the existence of God, religious experience, life after death, and religious pluralism. 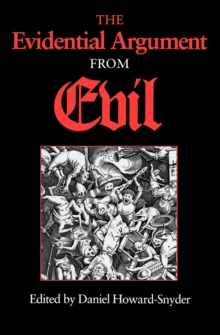 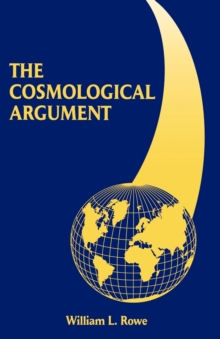 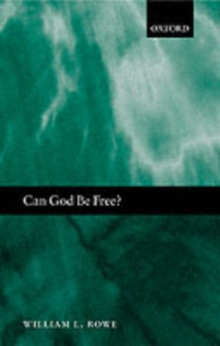 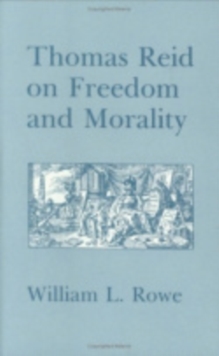 Also in the Ashgate Contemporary Thinkers on Religion: Collected Works series   |  View all 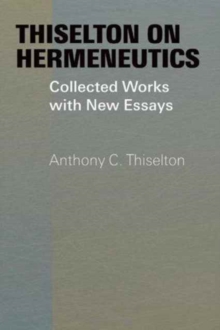 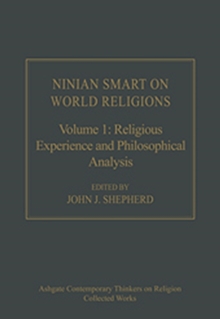 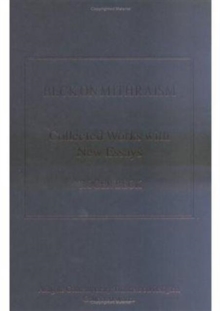 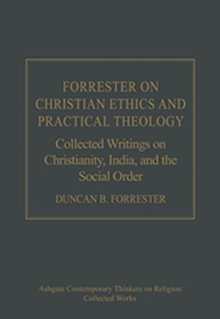 Forrester on Christian Ethics and...