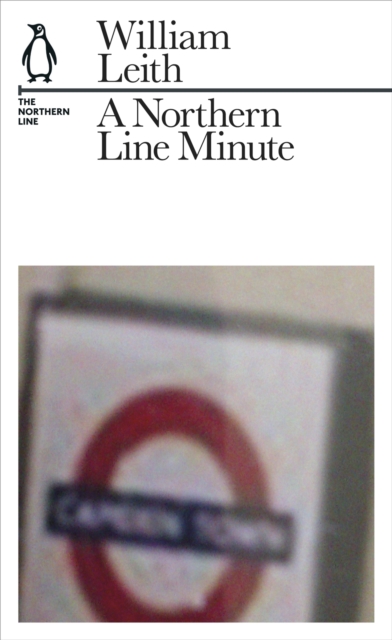 William Leith, author of The Hungry Years and Bits of Me Are Falling Apart, tells, in A Northern Line Minute, the darkly humorous tales of his escapades on the Tube - part of a series of twelve books tied to the twelve lines of the London Underground, as Tfl celebrates 150 years of the Tube with Penguin

'The nervy prose of William Leith could not be more apt for the rather fraught Northern line, and his manic, anxious account ... is probably the most addictively readable thing [in the series]'
-Observer


Known for his personal writing and humour, William Leith is a journalist and author of, among others, The Hungry Years.

Also by William Leith  |  View all 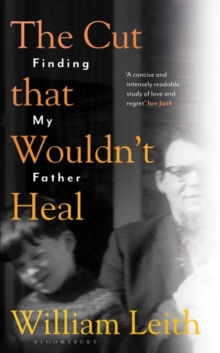 The Cut that Wouldn't Heal 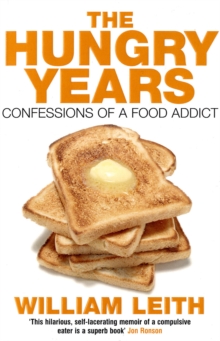 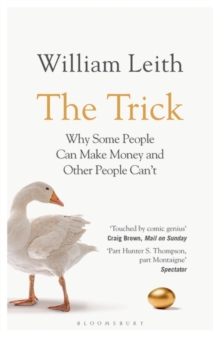 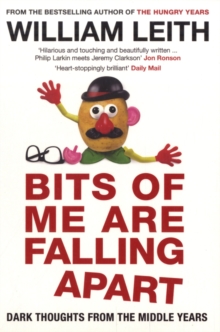 Bits of Me are Falling Apart