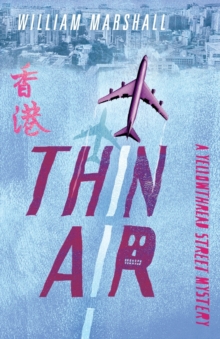 A planeful of passengers dead from cyanide poisoning.

Twelve bodies riddled with bullets in the sewers of Hong Kong. And one evil genius who outwits the cops at every turn . . . The voice on the phone is cool - and vicious. His threat: a continued escalation of terrorism until his blackmailing demands are met.

For Chief Harry Feiffer and his crew at the Yellowthread Street Police Station in the most notorious section of Hong Kong, that is only the beginning of the nightmare.

As the city is paralyzed with fear, and tempers within the police department reach breaking point, Feiffer is thrust into the spotlight - as the prime suspect!This title in William Marshall's acclaimed crime series offers suspense, atmosphere, and pungent humour.

Also by William Marshall   |  View all 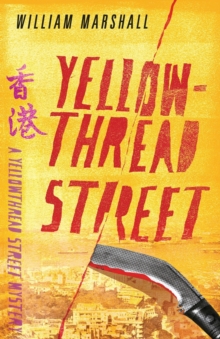 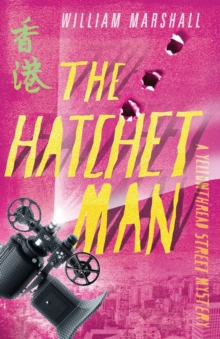 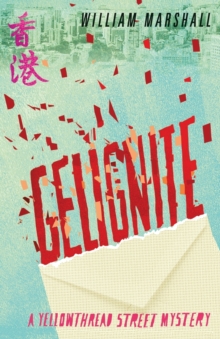 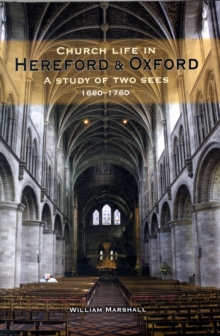 Church Life in Hereford and Oxford