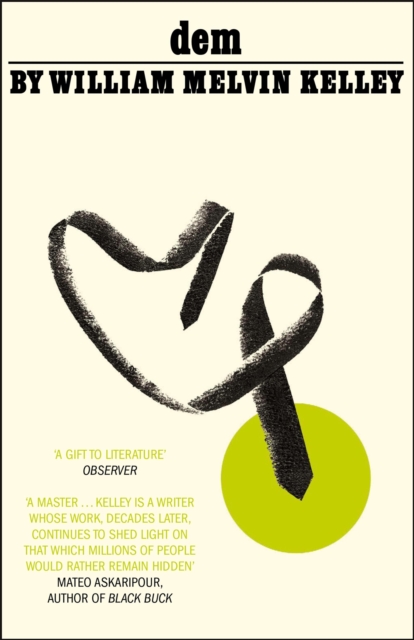 'A master at using humour to underscore the horror of racism, William Melvin Kelley is a writer whose work, decades later, continues to shed light on that which millions of people would rather remain hidden'MATEO ASKARIPOUR, AUTHOR OF BLACK BUCKA searing, provocative satire by one of the most important African-American novelists of the twentieth century that lays bare the abiding racism and the legacy of slavery on the psyche of white America. Mitchell Pierce is a well-off New York ad executive whose marriage is falling apart.

He no longer feels any passion for his pregnant wife, Tam, and even feels estranged from his toddler son, Jake.

Mitchell is trapped in an unrewarding and loveless life, and though domestic violence isn't in his character, it is never very far away, either. Mitchell's life will irrevocably change one day, though, when a young man appears at his apartment door to pick up the family's black maid, Opal, for a date.

Cooley it turns out is not a stranger to the household.

The twins that Tam is carrying are a result of superfecundation--the fertilization of two separate ova by two different males.

So when one child is born black and the other white, Mitchell goes on a quest to find Cooley and make him take his baby. In the tradition of Brer Rabbit trickster tales, dem enacts a modern-day fable of turning the tables on the white oppressor and inverting the history of miscegenation and subjugation of African Americans. 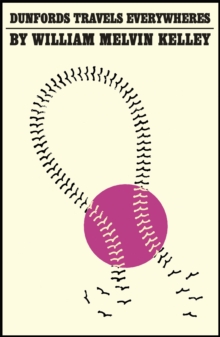 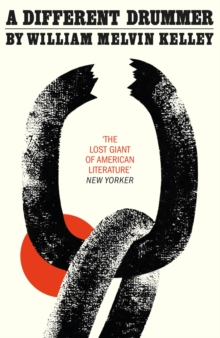 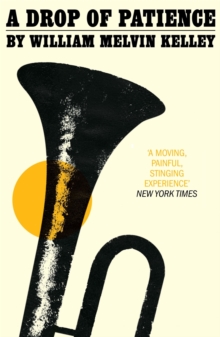 A Drop of Patience